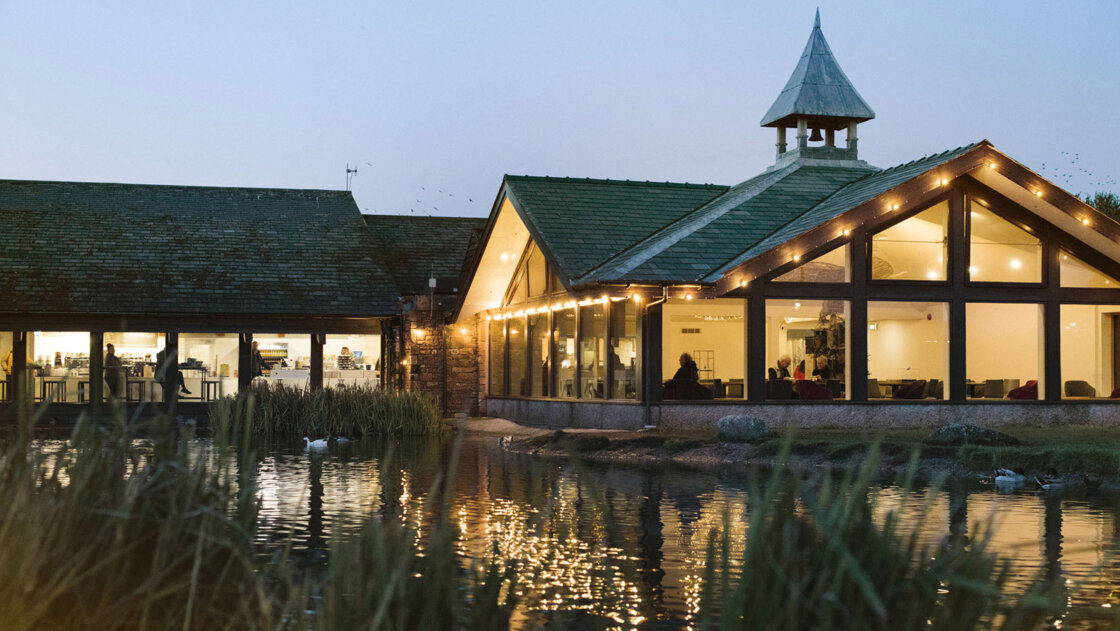 Purple Productions has secured a second series of A Lake District Farm Shop, following the success of its first run on Channel 4 earlier this year.

Returning to the glorious surroundings of the Lake District, the second 6x60 series will continue to follow the lives of the Cumbrian farmers, food producers and artisan crafters, who proudly contribute to the family-run Tebay Services.

Not only does the service station have 4.5 million visitors a year, but the first four-part run, which aired in July, secured an average of 1.4 million viewers, who settled down to watch the day-to-day running of the world-famous pitstop. Bringing viewers to the channel, the series improved upon the audience of its lead-in by 87% overall and by 164% for teens 16-18, whilst a 10.1% share across the series outperformed Channel 4’s slot average by 96%.

Channel 4 Commissioning Editor for Factual, Will Rowson, said: “The first series was a real success story and I’m delighted that we’ll be making more. Tebay is a bit of an institution up here, held in great affection and Purple have been doing a great job in capturing all the warmth, fun and beauty of the surrounding area.”

Purple’s Pam Cavannagh and Dympna Jackson said, “We’re chuffed to bits that we’re returning to Tebay and getting to showcase more brilliant northern suppliers. The wealth of talent, experience and diversity in this part of the country is what makes it so special, and we can’t wait to take Channel 4 viewers back there.”

Returning key characters will include Tebay butcher David Morland as he navigates a new year with full service restored and acclimatising to mail order and sustainable changes. Food and lifestyle buyers Alex Evans and Tracey Clowes will be on the hunt for the next best thing to furnish their shelves, and new suppliers from across the region will shine a light on the range of artisan crafts bursting through post lockdown.

The series was commissioned by Channel 4’s Head of Daytime and Features, Jo Street and Commissioning Editor for Factual, Will Rowson. The executive producers are Pam Cavannagh and Dympna Jackson and the series producer is Zoe Thorman. 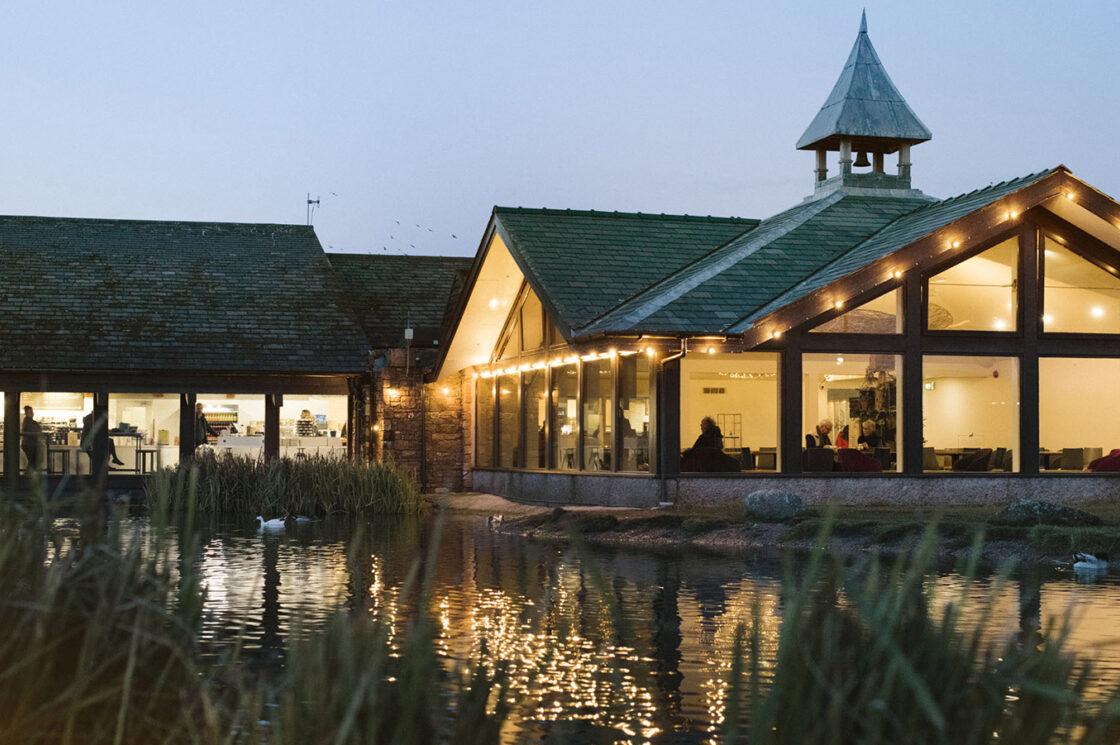 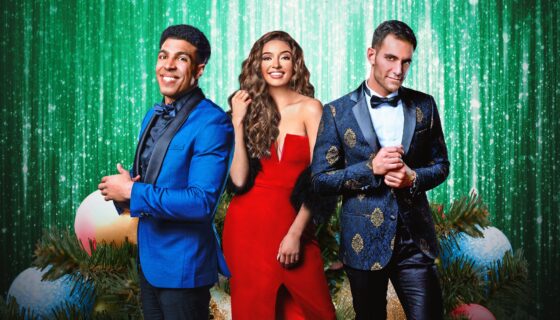 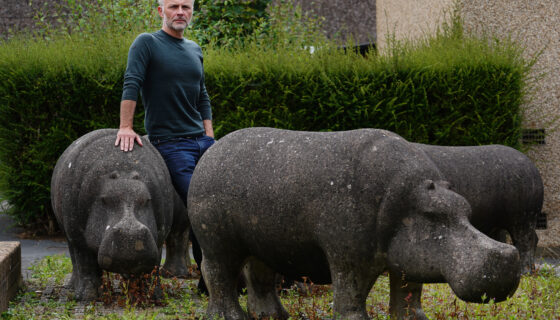