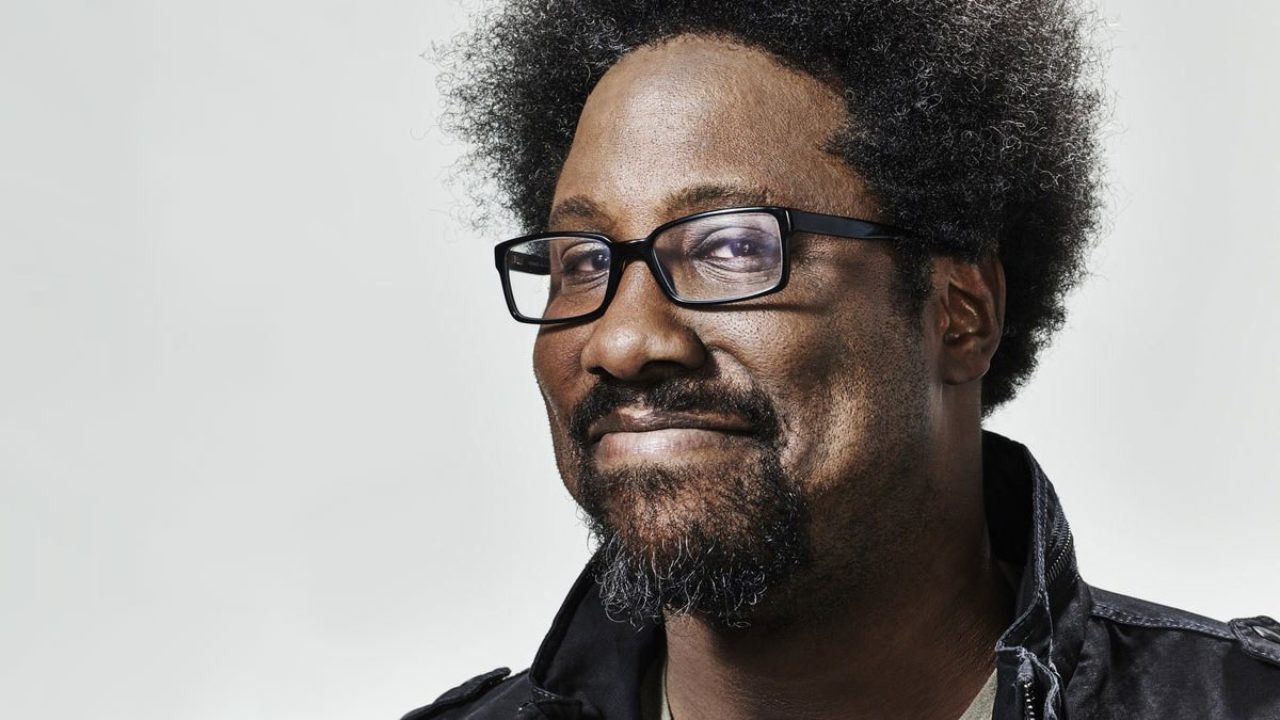 Hosted by W. Kamau Bell, this eight-part CNN series follows the comedian as he explores subcultures across the USA, using comedy to start a conversation about race and how our differences unite and divide the country. The series takes Kamau from the far corners of Alaska to Florida's retirement homes to America's most notorious prison. Each hour-long episode strives to show the country is not built upon just one, but many diverse and colourful definitions of America.

United Shades of America is produced by Main Event Media. 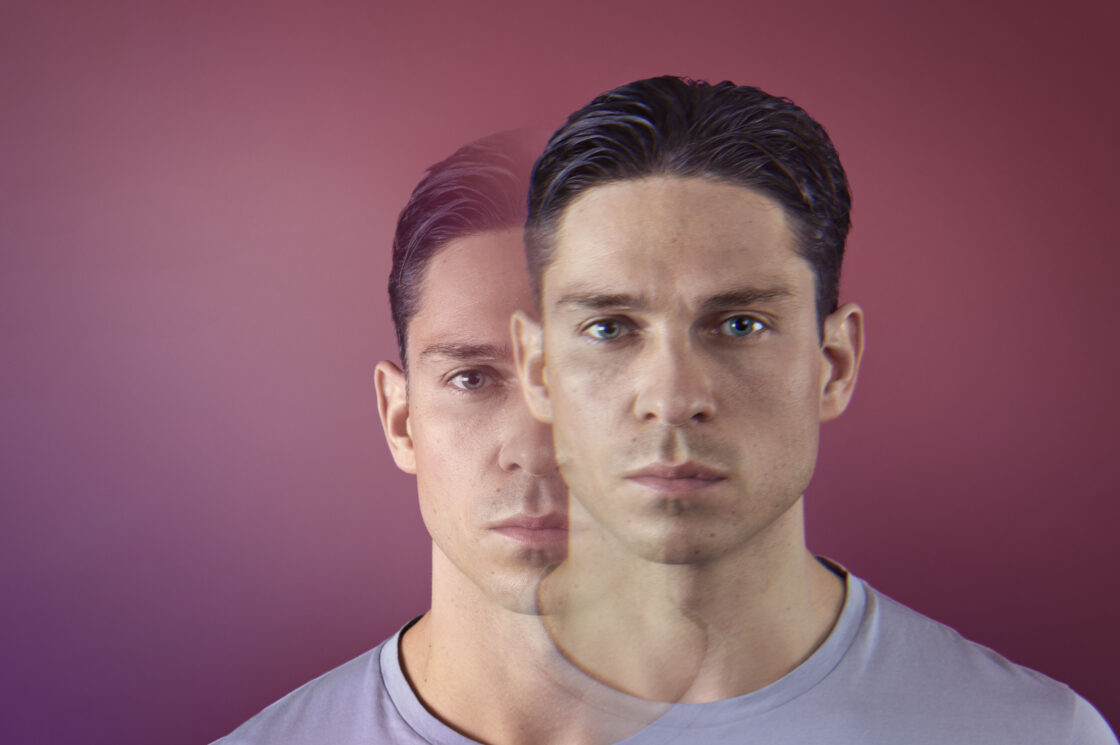 Joey Essex: Grief and Me 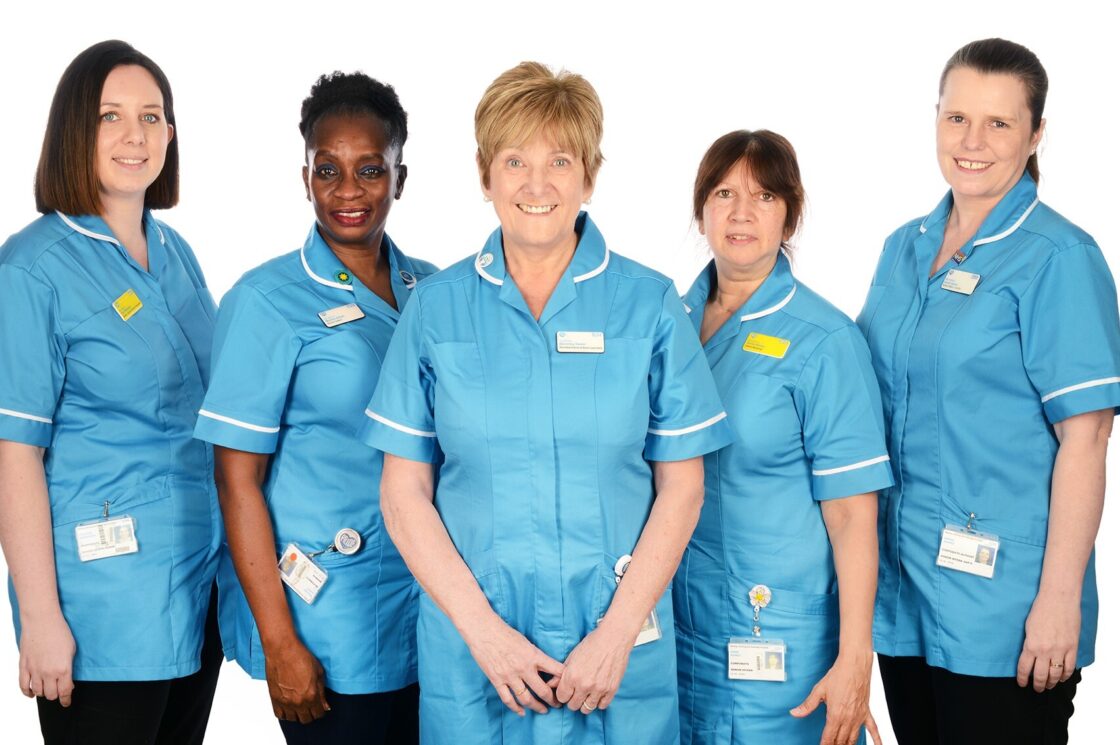 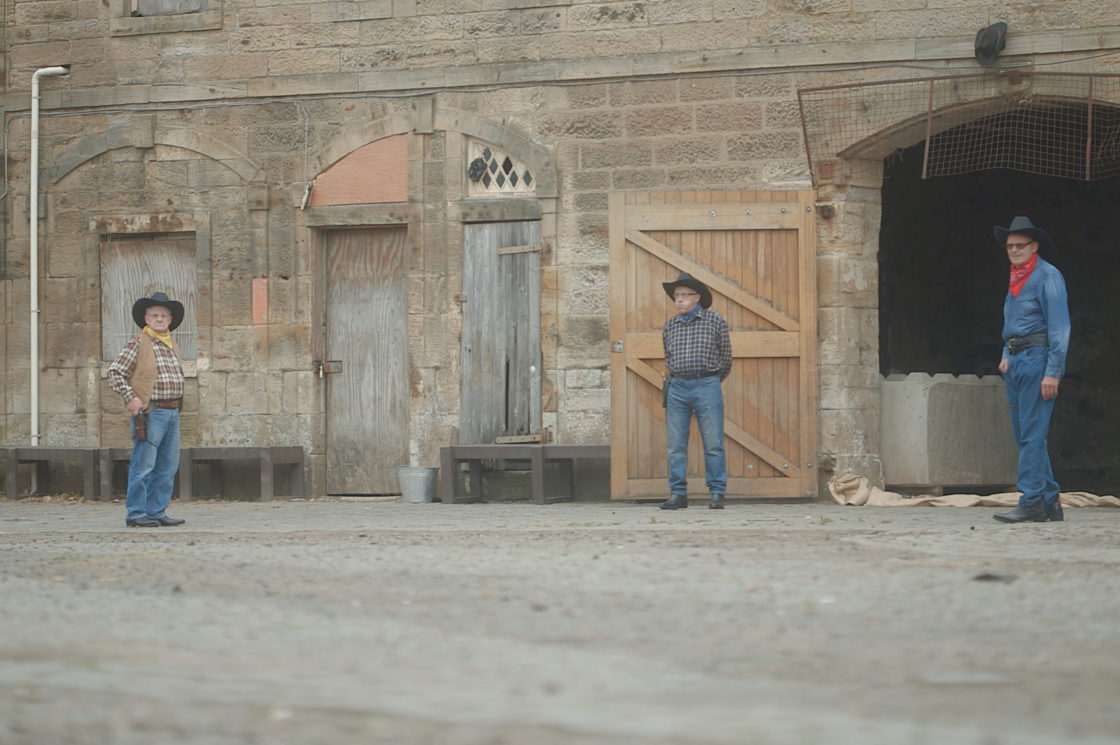