​There’s Something About Josie 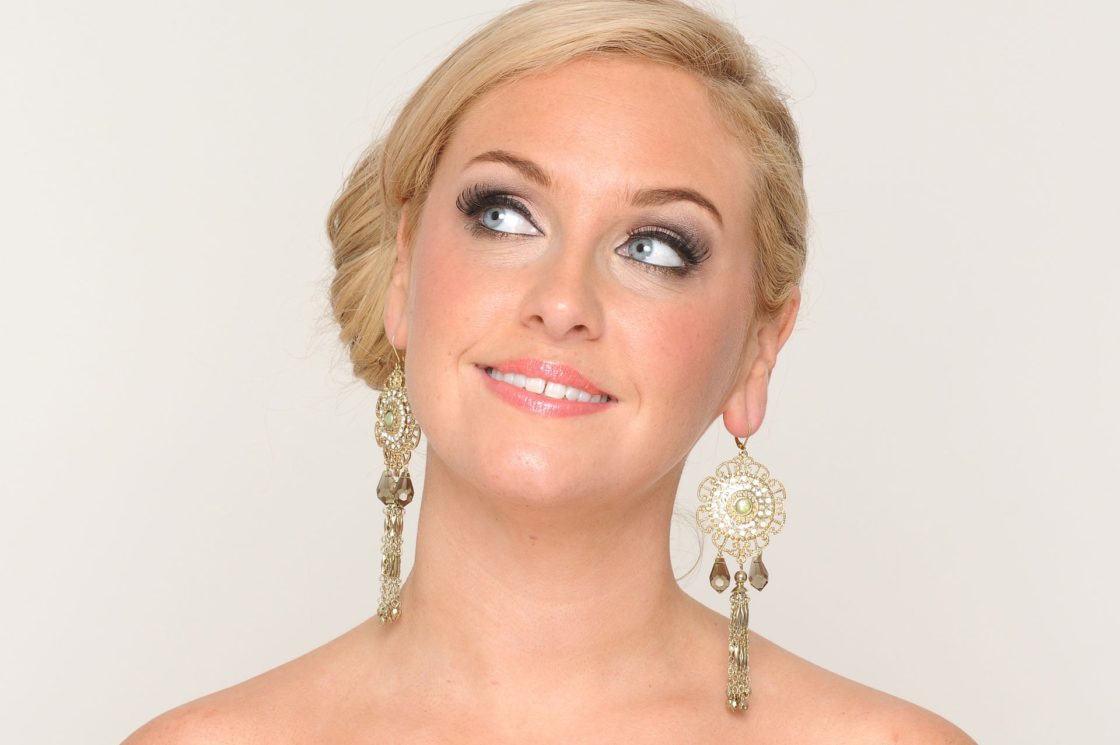 There’s Something About Josie is a new reality show following Josie Gibson, the loveable girl next door who won the last ever Big Brother and her boyfriend John James Parton. After rising to fame in front of the Big Brother cameras, Josie and John James continue their relationship as they navigate around their new celeb life. Having met and fallen in love on Big Brother, Josie and John have set up home in London and are busier than ever.

With exclusive access our cameras follow Josie as she lives and breathes her glamorous life at film premieres, photo shoots, signings, parties and launching her own perfume and clothing range. Whilst John James is DJ-ing all over the country and getting buff with Blazin Squad’s Kenzie! 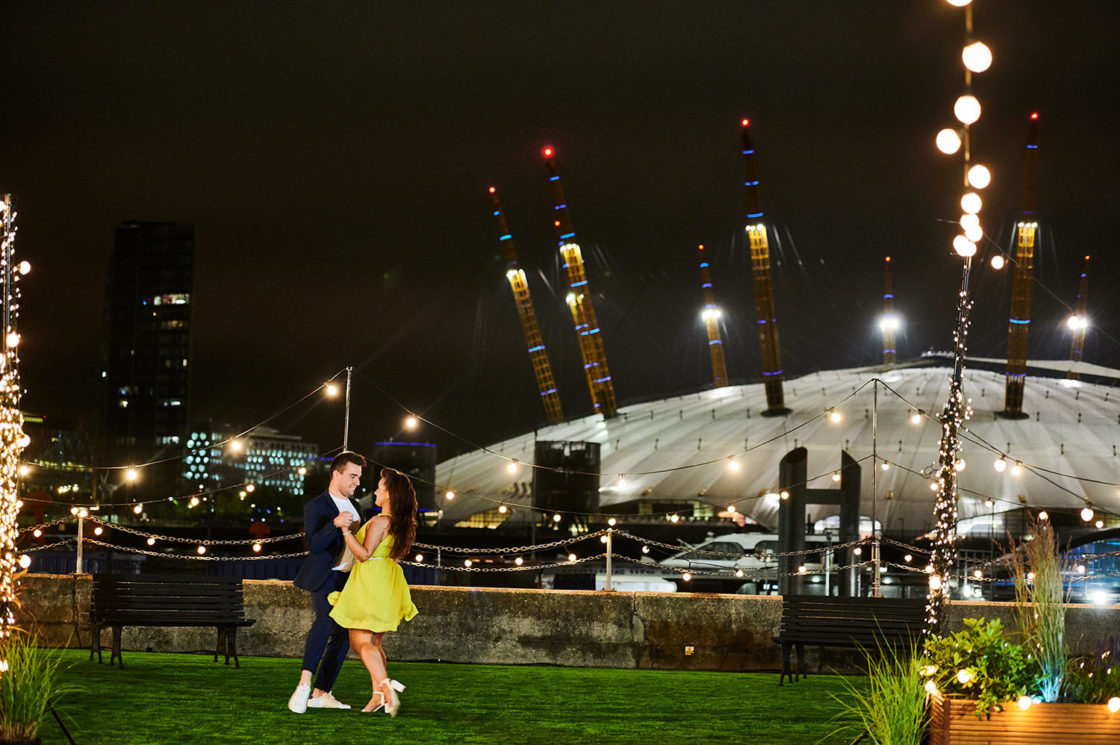 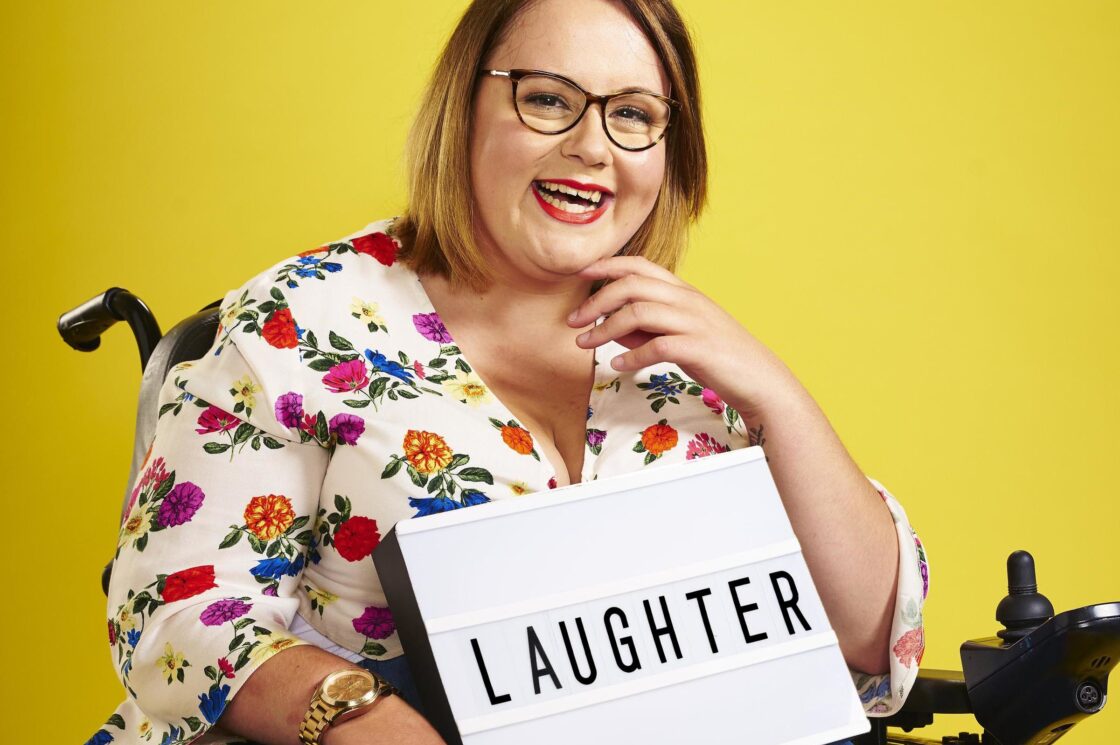 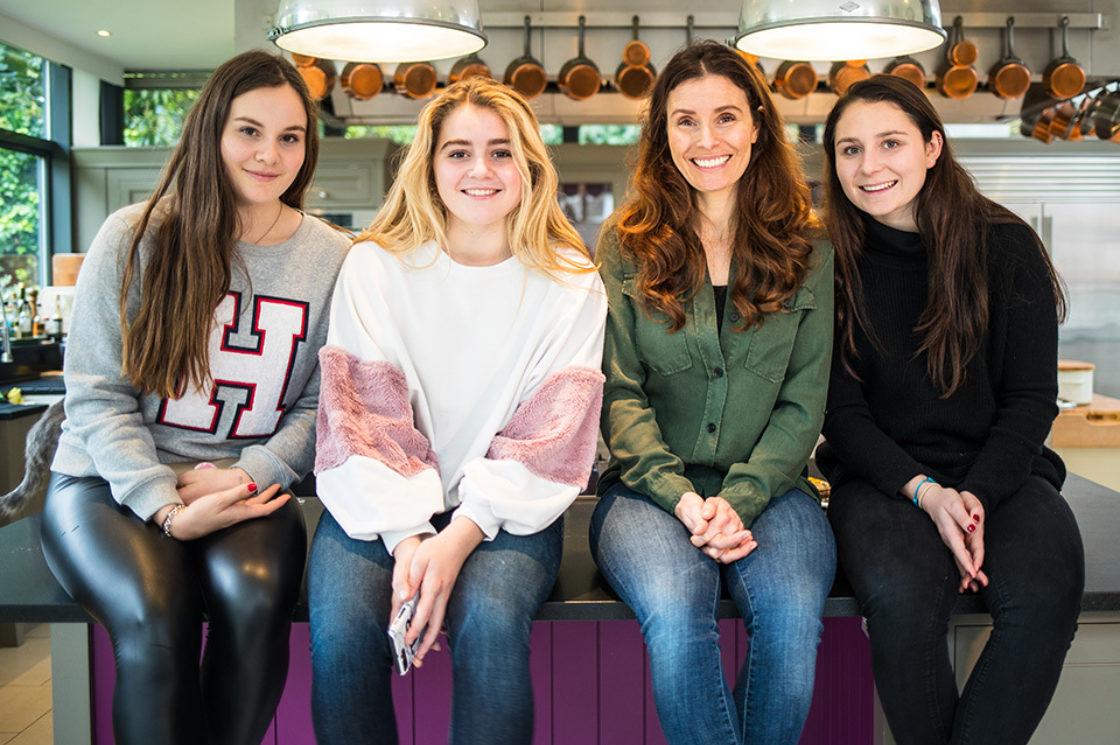 Matilda and the Ramsay Bunch