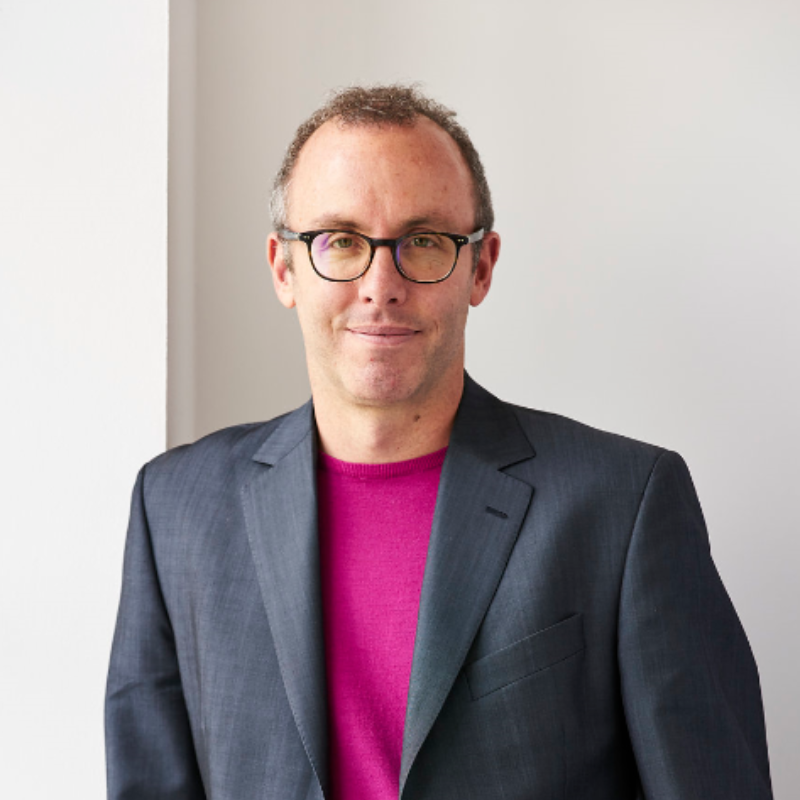 Toby Stevens joined Objective Scotland in 2013 as Series Producer for BBC Three’s Killer Magic. Appointed Head of Objective Scotland in May 2014, he has Executive Produced the ratings success Now You See It for BBC One and both It Was Alright in the 70s and The 50 Funniest Moments of 2014 for Channel 4.

Starting his career in London in 1993 he worked on Room 101, They Think It’s All Over, eight series of Have I Got News For You and was the producer of the first 68 shows of The Weakest Link, before moving to BBC Scotland in 2001. Whilst there his extensive Executive Producer credits across Entertainment, Factual and Events included Comedy Connections, Glamour’s Golden Age, Dear Diary, Movie Connections, The Edinburgh Military Tattoo, Comic Relief’s Naughty Bits and That Was the Week We Watched.