Director of Production and Operations 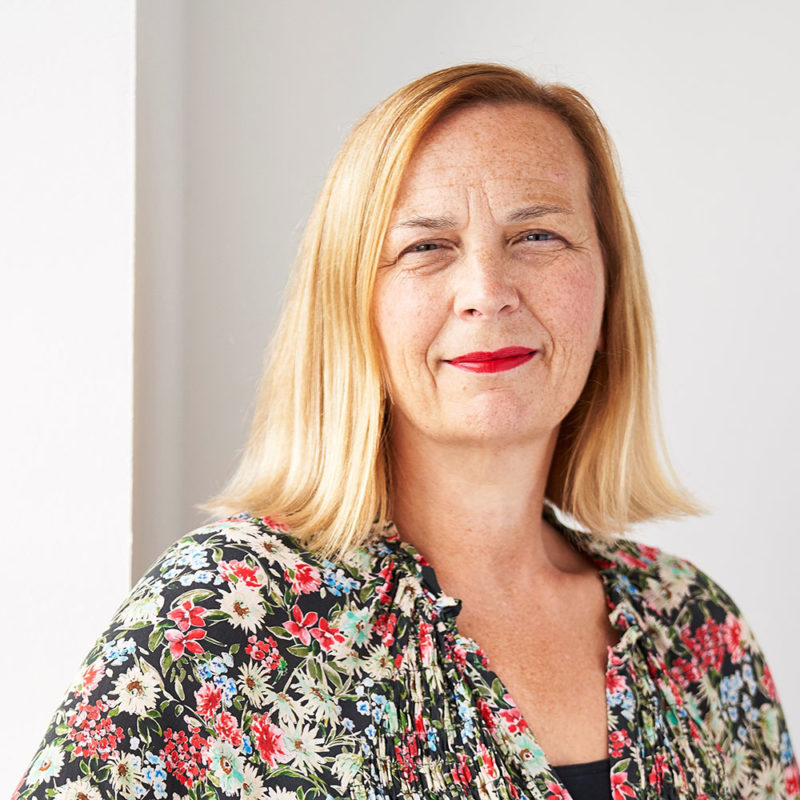 Roz Pound joined Objective in 2016 from John Stanley Productions where she was Head of Production from 2014 working across their scripted and non scripted output including Pompidou and Marley’s Ghosts. Previously she was at Wall to Wall Television where she worked as Production Executive for over 18 months overseeing Series 2 & 3 of The Voice UK for BBC1.

Prior to that her career was spent at ITV Studios with over 20 years with the company. She was Head of Production for the Factual & Factual Entertainment department and was there at the beginning for the launch of some of ITV’s biggest shows – I’m A Celebrity Get Me Out of Here, Come Dine With Me, Dancing on Ice, Hell’s Kitchen, Piers Morgan Life Stories and Pride of Britain.