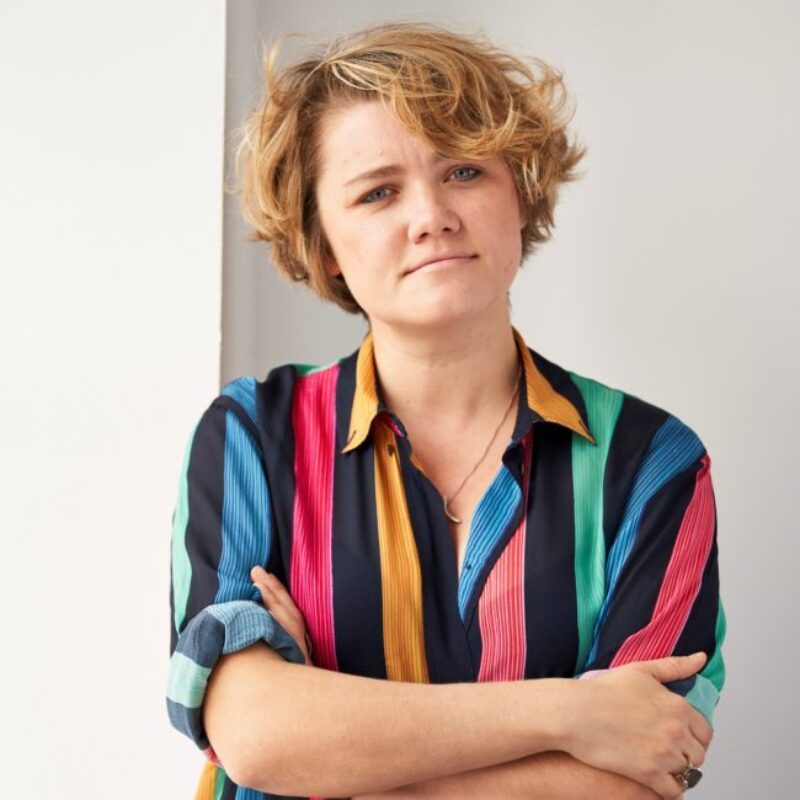 Hannah is based in Los Angeles and oversees Objective Fiction’s US development. Previously she was Objective’s Head of Scripted in London.

Hannah has worked on some of the UK’s most critically acclaimed shows: from multi-award winning Fresh Meat, to cult favourite Dirk Gently, to Golden Rose winning Toast of London. In 2015, she produced the final, BAFTA-nominated series of Peep Show, before creating and exec-producing an original sitcom for the ABC Network in the States. Most recently, she produced Year of the Rabbit for Channel 4 and IFC, starring Keeley Hawes and Matt Berry. Prior to her television work she spent several years working as a croupier in a West End casino and is the author of The Poker Encyclopedia.