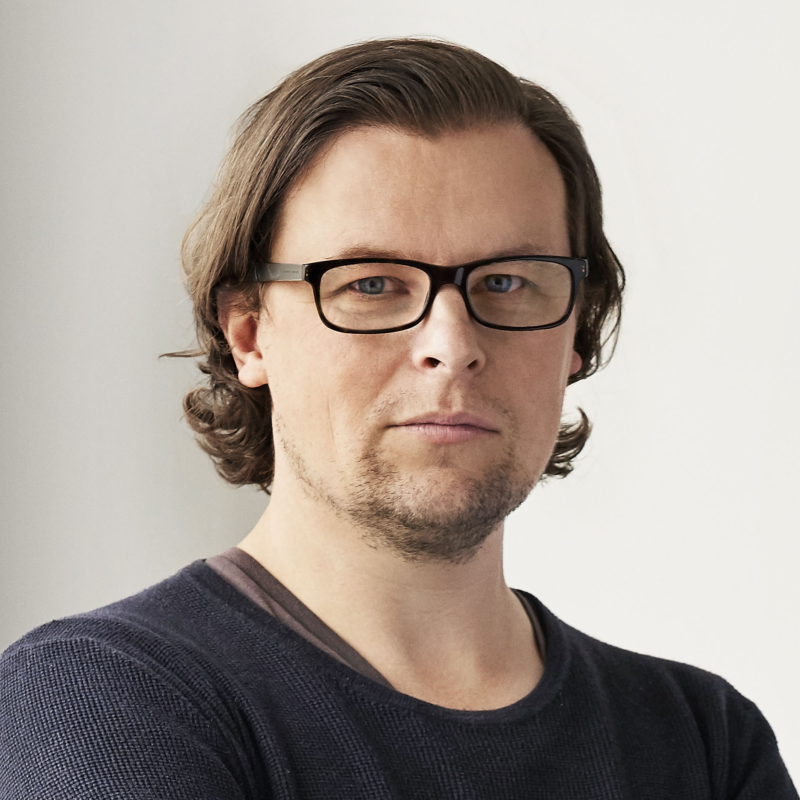 Ed has been working in entertainment for over 20 years, dividing his time between production and development.He developed, pitched and was the Executive Producer for The Million Pound Cube and Lingo for ITV, and in 2021 The Answer Trap for Ch4.

Other recent credits include executive producing 5 Gold Rings and the pilot of What Would Your Kid Do?. He exec produced and co-devised the launch episode of Michael McIntyre’s Big Show (BBC One) and co-created You’re Back in the Room (ITV). He series produced shows including The Million Pound Drop Live (Channel 4), Pointless, Pointless Celebrities (BBC One), Celebrity 15 to 1 and the relaunch of 15 to 1 (Channel 4). He produced on multiple series of the award winning Ant and Dec’s Saturday Night Takeaway (ITV1). As a Channel 4 commissioning editor, entertainment, he oversaw The Big Fat Quiz of the Year, Alan Carr: Chatty Man, Celebrity 15 to 1 and Alan Carr’s New Year Specstacular.

Ed claims he can name all 196 countries of the world, all 45 American presidents and the 50 American states. His favourite TV show was the kids classic Knightmare. He has watched all 9 seasons of the US Office at least 3 times

He still wonders if both the kids from Dungeons and Dragons and Ulysses ever made it home.