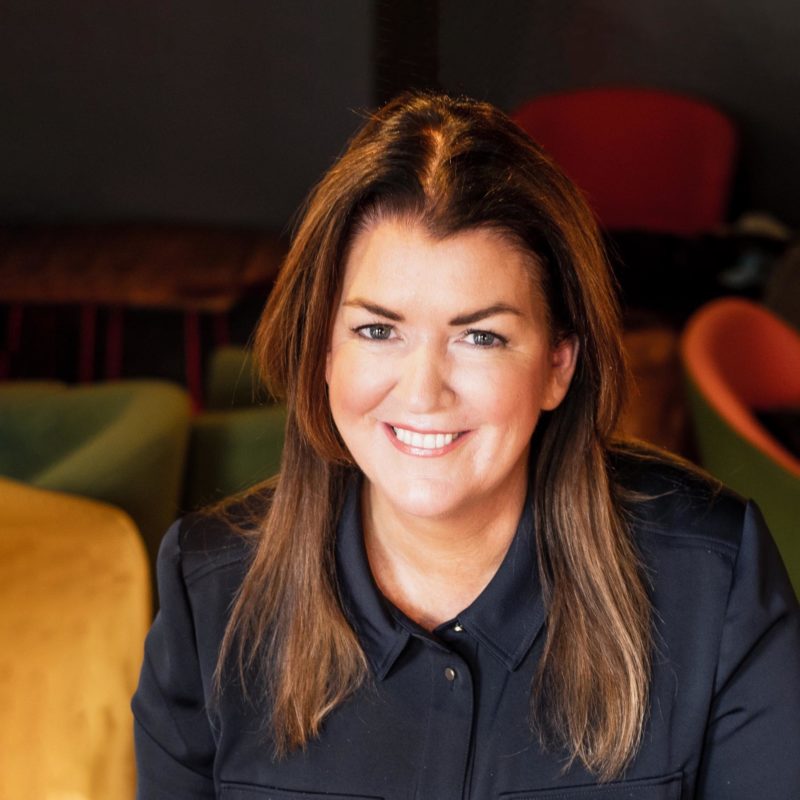 This Morning Dympna Jackson moved with Richard and Judy to launch their new show on Channel 4. Since joining the BBC Dympna has produced a range of factual entertainment programmes including Honey, We’re Killing the Kids for BBC Three and CBBC’s Taking the Next Step. She has also developed many titles including Call the Council for BBC One and BBC Two’s Permission Impossible: Britain’s Planners.