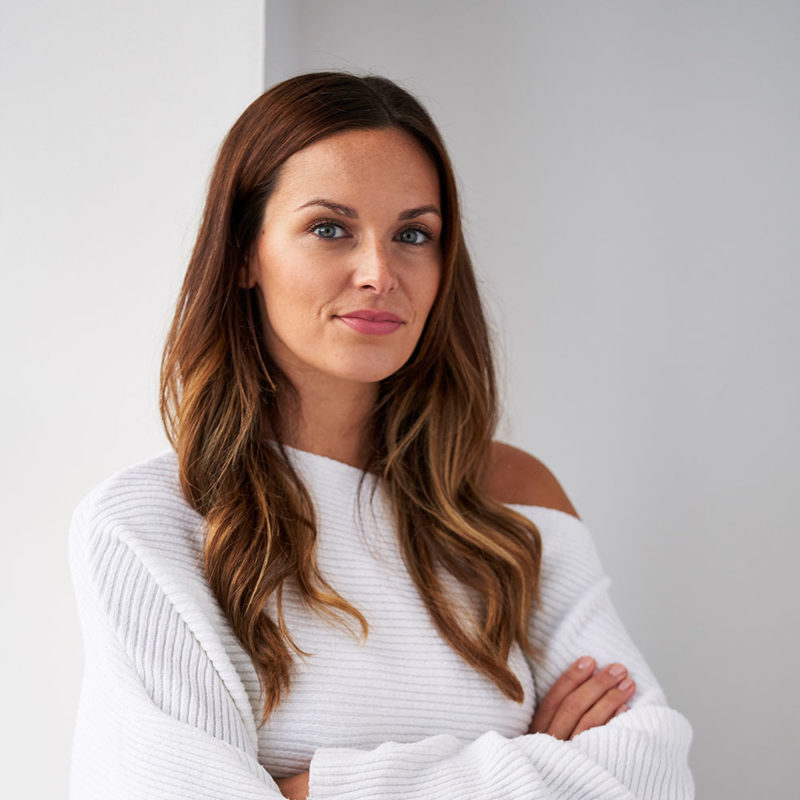 Christie-Jayne began her production career in 2008 at Channel 4 where she worked across its music programming operation. Since then, she has immersed herself in a range of genres including music videos for Vevo, multiple documentaries for VICE Media, commercials for the likes of adidas, Vodafone and ASOS, entertainment shows such as The Jo Whiley Music Show (Sky One) and The Grand Tour (Amazon Prime), comedy projects including Bill Burrs: Paper Tiger (Netflix) and 3D productions of Bestival (Sky Arts) and Madame Butterfly (cinema release).

She is responsible for managing content from concept through to production across OMG Scotland, betty, Purple and Triple Brew.