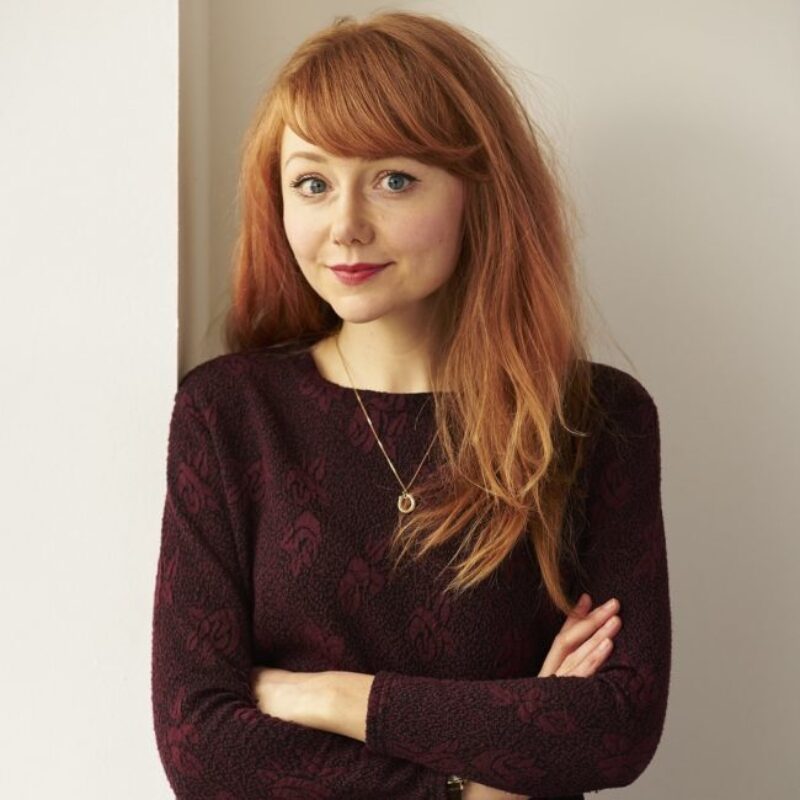 Prior to this, she began her career in comedy-entertainment, working in both production and development for Objective and various other companies including Hat Trick, Talkback and Roughcut. Her credits during this time include Room 101 (BBC One); Keith Lemon’s LemonAid (ITV1); Ant and Dec’s Push the Button (ITV1); and John Bishop’s Britain (BBC One).