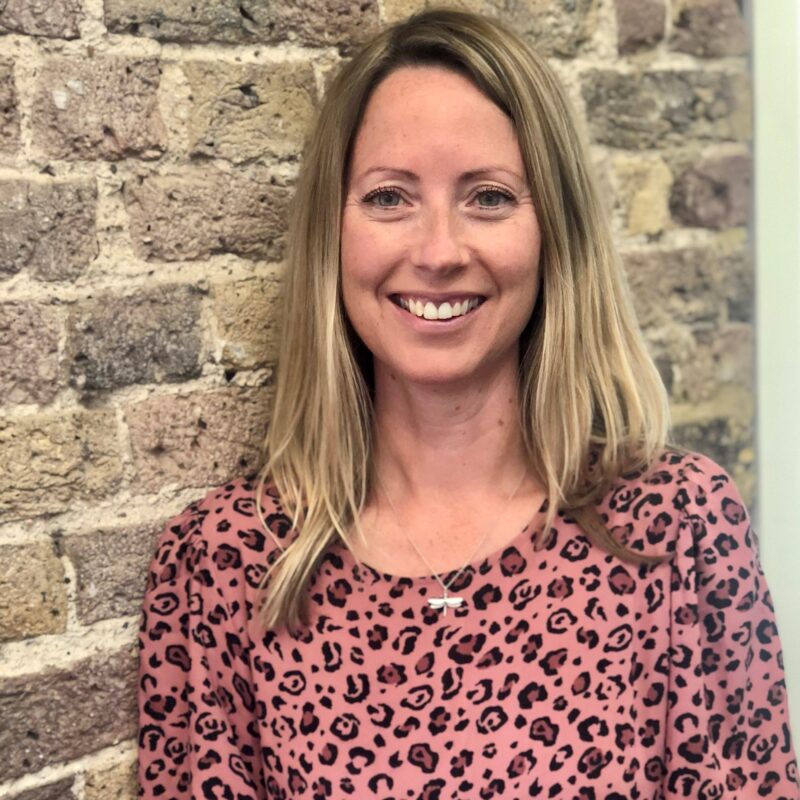 Beccy joined OMG as maternity cover in 2021 and is responsible for overseeing the production management of the non-scripted labels.

Ahead of joining Beccy was production executive at Label1 supervising the company’s regional and London output, including series 5 and 6 of BBC’s Hospital. Previously she spent a year as Production Executive at Endemol Shine Australia where she was responsible for overseeing first series of popular factual formats Old People’s Home for 4 Year Olds and One Born Every Minute alongside the third season of Australian Ninja Warrior.

Prior to her stint in Australia she spent 7 years working for Twofour Productions based in the Plymouth Office initially as Production Executive and then as Deputy Head of Production. There she oversaw a diverse range of productions from Educating Greater Manchester and Royal Navy Sailor School, to Channel 5’s longest running factual entertainment format Hotel Inspector.