WarnerMedia orders The Cube for US 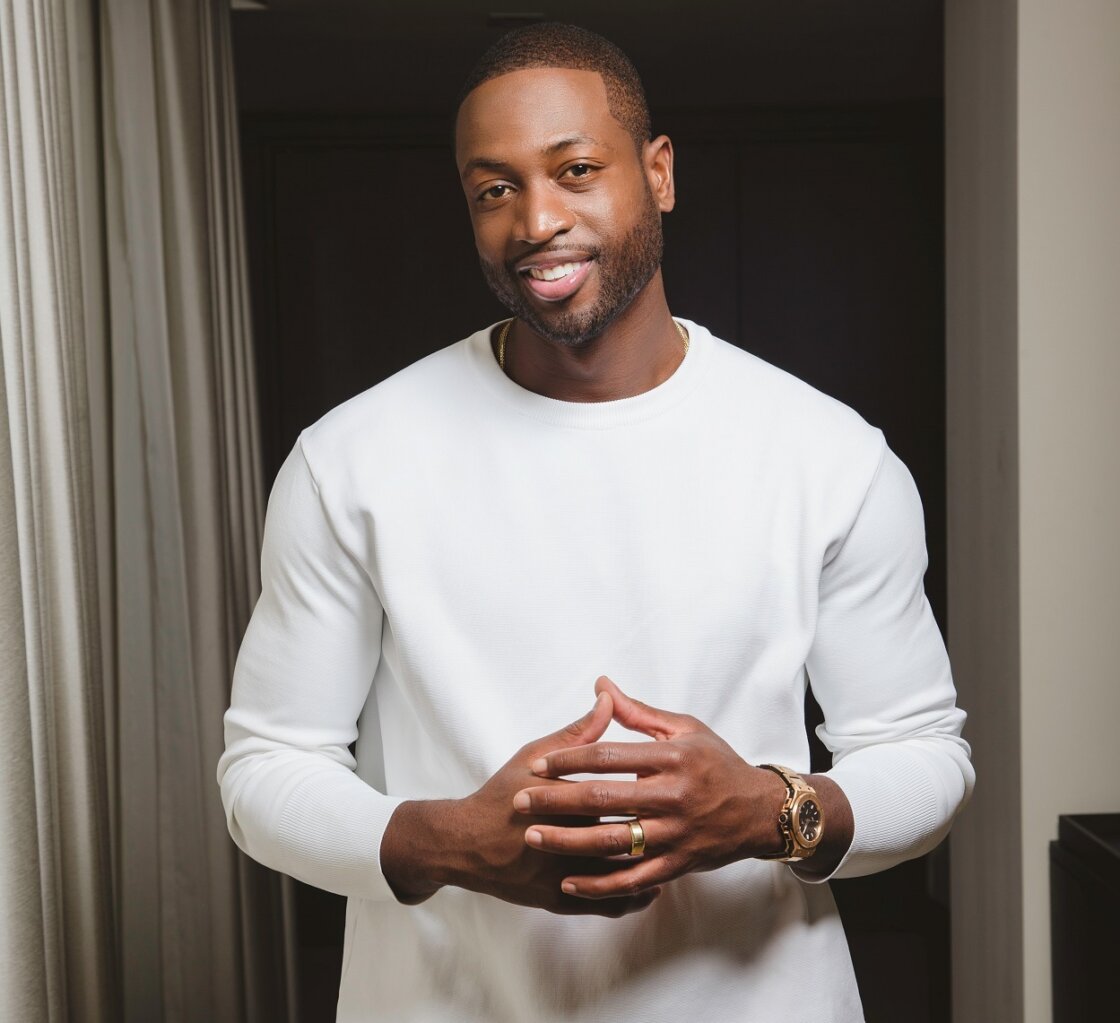 WarnerMedia is bringing the adrenaline-fueled, award-winning British game show reboot of The Cube stateside with a series order, executive produced and hosted by NBA legend Dwyane Wade. The show features pairs of contestants who must demonstrate skill, nerve and determination by braving The Cube, where they attempt seemingly simple physical tasks within the nerve-wracking confines of a glass box in the hope of winning a major cash prize. Working against the clock, each pair has nine lives to complete seven games, each worth an increasing amount of money, as they move closer to the jackpot. The ten-episode, 60-minute series is slated to premiere next year.

“The Cube is a massively popular national treasure in the U.K. Honestly, I can’t believe it hasn’t been snapped up here in the U.S. before now,” said Corie Henson, EVP and head of unscripted programming for TBS, TNT and truTV. “It is a visually stunning, but super simple game that everyone can play and almost no one can win. Stepping into The Cube takes focus, determination and calm under pressure, and I can’t think of anyone who demonstrates those qualities more than Dwyane Wade. Dwyane is a legend who sets the standard on and off the court, and now Americans will have the once in a lifetime chance to compete with him by their side.”

“I’m excited to join my WarnerMedia family in bringing this exciting and entertaining game show to the U.S.,” said Dwyane Wade. “As a former athlete, I enjoy competition and I appreciate the skill set needed to compete in high-tension and fast-paced environments. As executive producer and host, I’m looking forward to teaming up with contestants to embark on a quest that is both physical and mental, as well as adding my own flavor to the show that will make this a fun family viewing event.”

Building upon the existing U.K. fan-favorite format, the game show will include new twists and turns to keep the contestants on their feet and allow Dwyane to show his own skills. The updated series will introduce a “helping-hand” component, a call-to-action for our sports phenom host to enter The Cube and lend his athletic prowess and compete on behalf of the contestant. Additionally, the series will have an elevated feel, launching with the latest augmented GFX and camera technology.

“We are hugely proud of The Cube – it is a game show like no other. With Dwyane at the helm this series promises to be high-octane and jaw-dropping,” said Layla Smith, Objective Media Group CEO. “It’s very exciting to be bringing it to the WarnerMedia family, and we know viewers are going to be on the edge of their seats watching it.”

Based on the British format, The Cube is made by Objective Media Group America, an All3Media America company. The series is executive produced by Dwyane Wade and his production company, 59th & Prairie Entertainment, as well as Layla Smith and Jilly Pearce for Objective Media Group.

All3i are the international distribution partners for the series. Both All3Media America and Dwyane Wade are represented by CAA 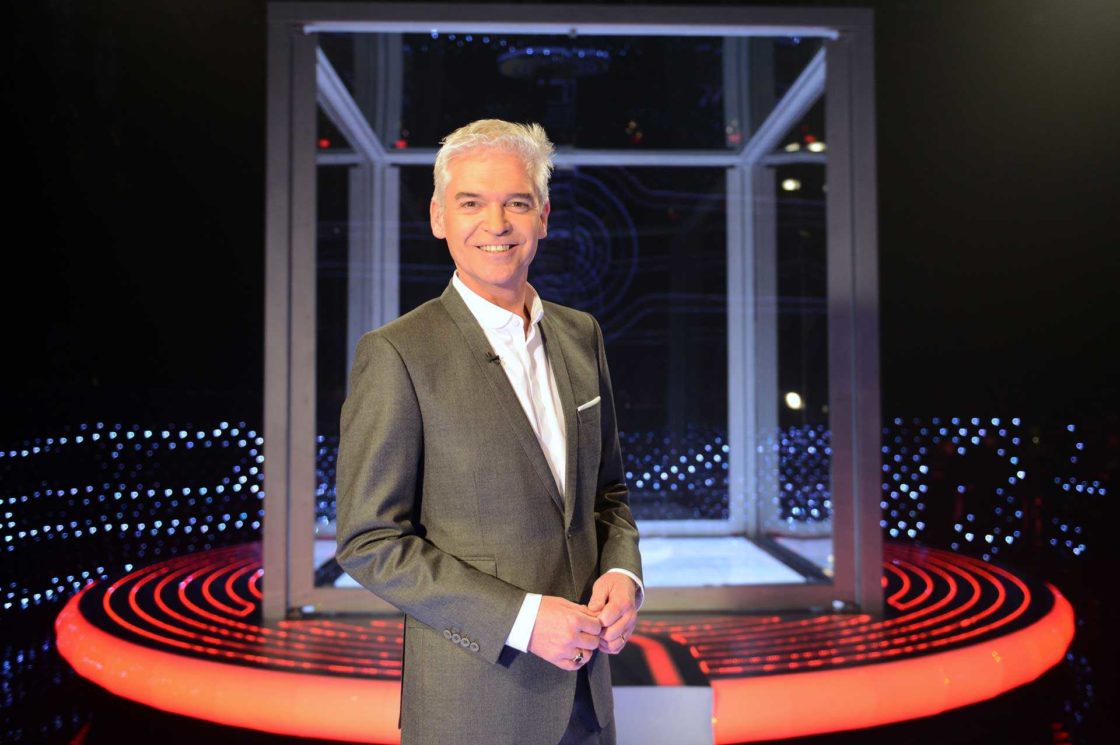 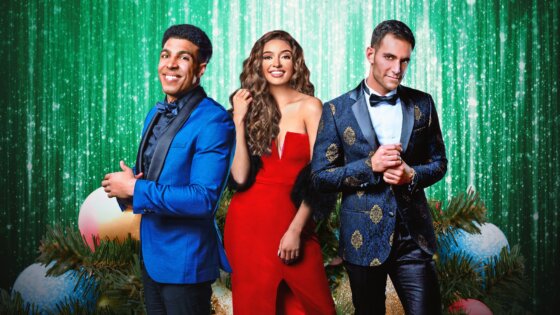 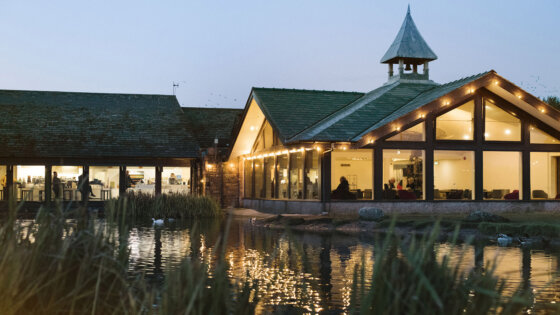