Toast Of Tinseltown confirmed for BBC One and BBC iPlayer 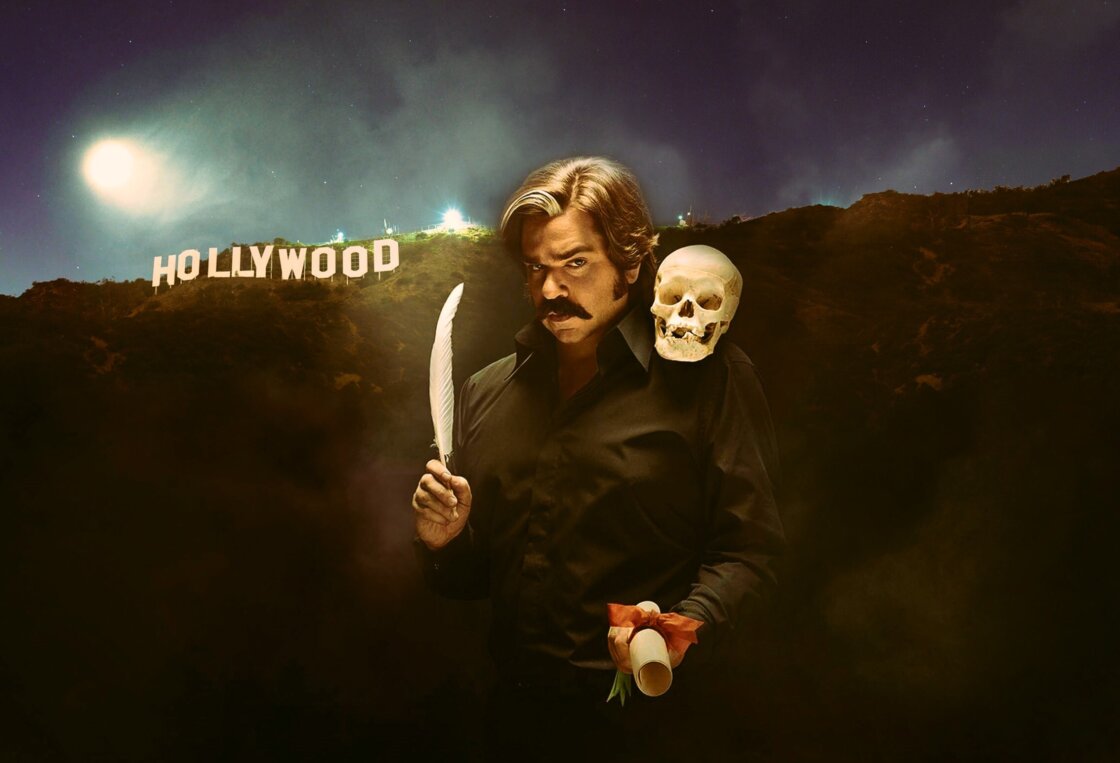 Written and created by Arthur Mathews and Matt Berry and produced by Objective Fiction in association with wiip, Toast Of Tinseltown (w/t) will feature a mix of new and returning cast members and is set to be filmed later this year.

The 6x30 series stars Matt as Steven Toast, an eccentric and arrogant actor determined to win the recognition he mistakenly believes he deserves.

Three series of Toast Of London originally aired between 2013 and 2015, all written by Arthur and Matt, who scooped the BAFTA Best Male Comedy Performance for his role.

Matt Berry says: “I couldn't be more thrilled to not only be working with Arthur and the rest of the Toast family again, but to also be taking the show to the BBC which I know Toast himself would very much approve.”

Arthur Mathews says: “It was a thrill to be writing Toast again after a long gap. Hollywood is a brave new world for Toast. There will be triumphs and tribulations (but mostly tribulations - and indeed humiliations).”

Shane Allen, Controller of BBC Comedy Commissioning says: “This sitcom is one of the stand-out comedy gems of the last decade. His name belongs in the pantheon of celebrated British comedy character buffoons - Partridge, Brent and Toast.”

Further broadcast and casting details will be announced in due course.

Toast Of Tinseltown (w/t) is an Objective Fiction production in association with wiip, created and written by Arthur Mathews and Matt Berry, commissioned by Shane Allen, Controller, BBC Comedy Commissioning and Kate Phillips, Acting Controller BBC One. The Executive Producers for Objective Fiction are Ben Farrell, Matt Berry and Arthur Mathews with Paul Lee and David Flynn acting as executive producers for wiip. The Commissioning Editor for the BBC is Kate Daughton. 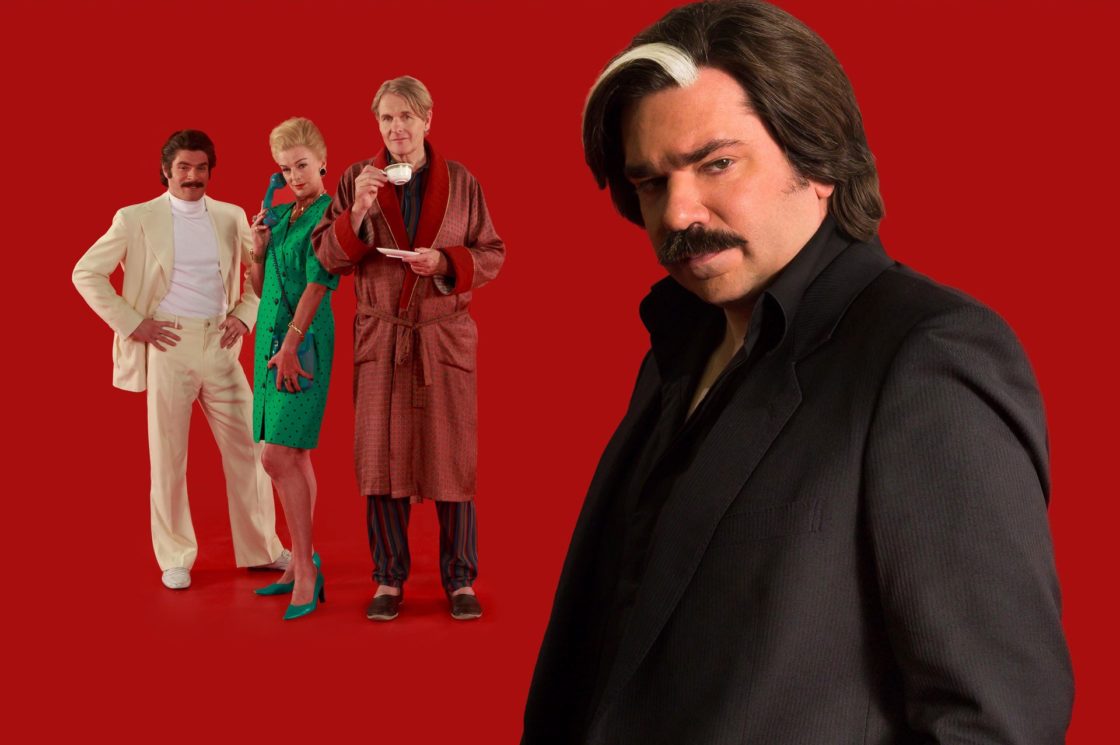 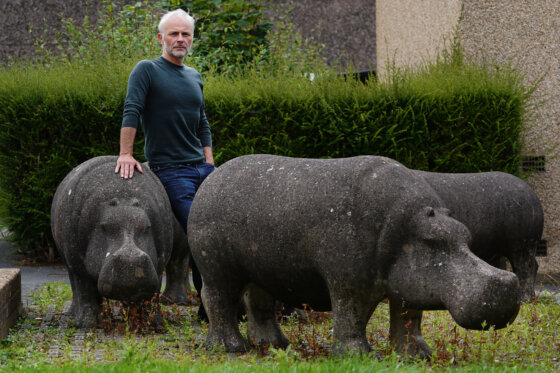