The Cube returns - coming to ITV later this year 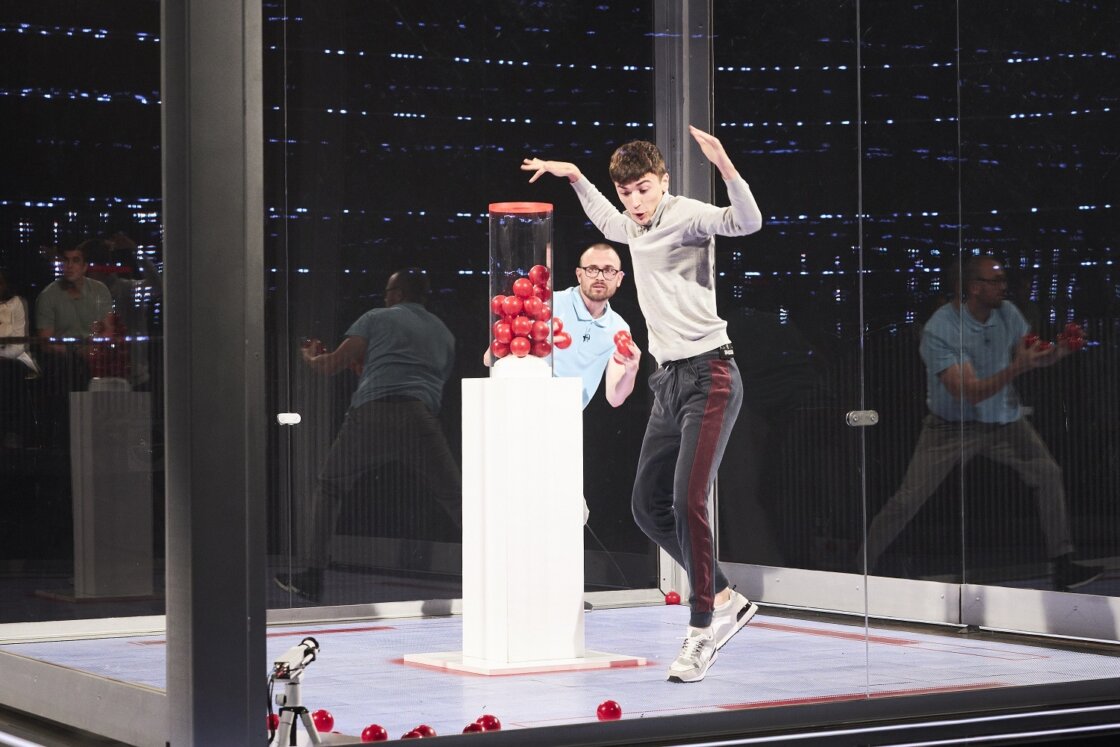 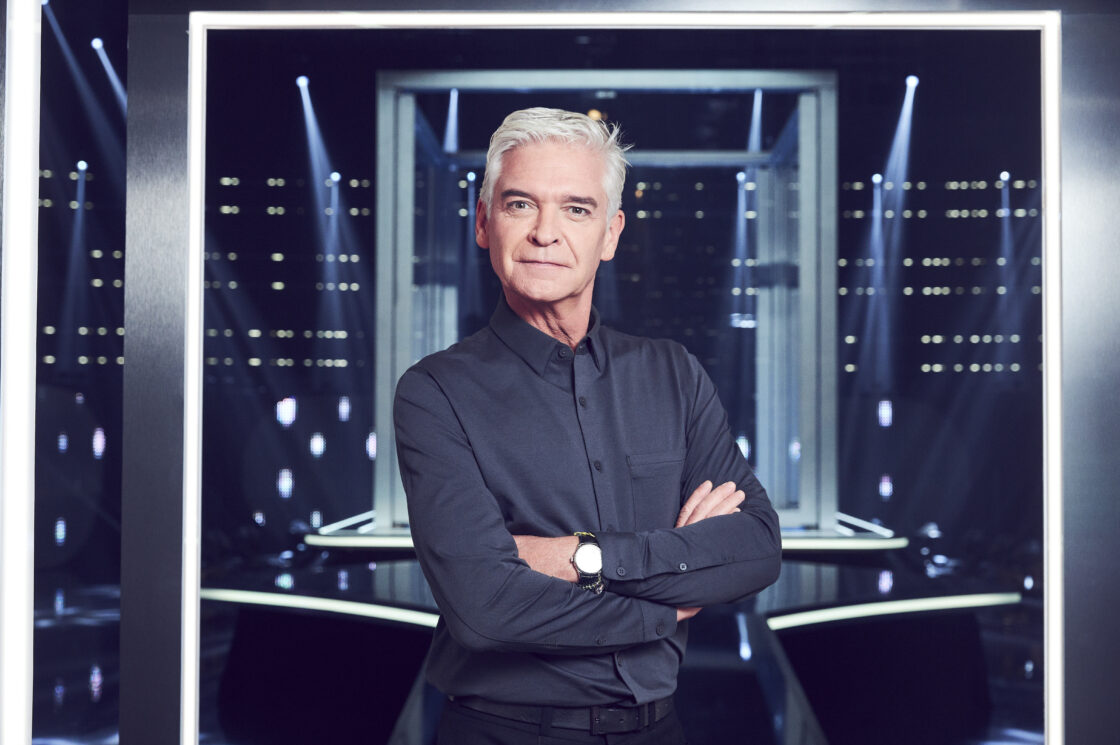 Following the success of last year’s Million Pound specials, the award-winning hit show The Cube is returning to ITV and ITV Hub later this year.

Phillip Schofield returns to preside over the nerve-wracking gameshow, which sees contestants attempt seemingly simple tasks within the high-pressure confines of the iconic, and often punishing Perspex box.

The Million Pound Cube, which aired in October 2020, launched with 4.1m viewers. The series, which was stripped across the week, averaged 3.5m across 7 episodes, up on the previous series in 2015 by +0.4m and the biggest series of the show since 2014.

Produced by Objective Media Group Entertainment, the new 6x60 series will once again see pairs of contestants, from the same household, take on the ferocity of The Cube. Casting for the series is now under way (see below link) and as well as facing solo games, contestants will also face brand new two player challenges as they demonstrate skill and determination by braving The Cube, in the hope of winning a major cash prize.

Each pair has nine lives to complete seven games, each worth an increasing amount of money, as they move closer to the £250,000 jackpot. Players will have to overcome extreme nerves and frustration as they take on deceivingly simple tasks, but can they beat the tyrant that is The Cube?

As well as the six-part contestant series, there will also be a 2x60 celebrity specials, allowing well-known names and faces to feel the intense pressure as they endeavour to beat The Cube and win £250,000 for their chosen charity.

Phillip Schofield said: “It was such a treat to be back in the studio last year, with the pairs of contestants adding a whole new twist on the drama inside the box. This series you’ll see a whole new side to The Cube… get ready to be on the edge of your sofas!”

Katie Rawcliffe, Head of Entertainment Commissioning at ITV said: “The Cube remains a firm favourite with our viewers and with the brilliant Phillip Schofield at the helm, it's guaranteed to be another great series packed with drama, tension and entertainment.”

OMG Entertainment’s Ed de Burgh said: “We are delighted that The Cube is coming back. This series promises to be another edge of your seat, sweaty-palmed treat for the whole family, with a fiercer than ever Cube looking to put our pairs of contestants through their paces.”

To apply for The Cube, fill in an online application at http://bit.ly/thecube2021 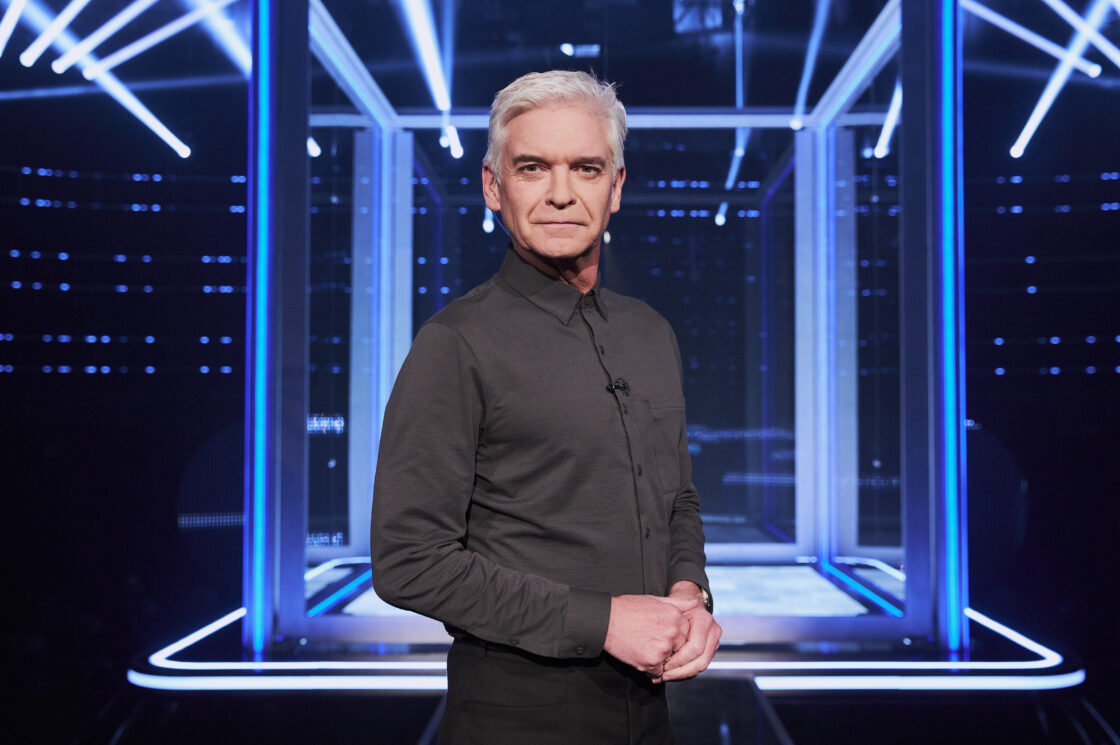 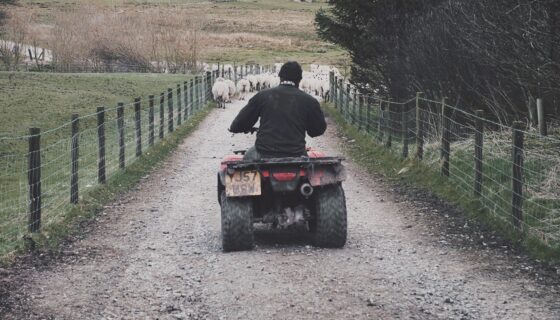 Purple Goes on the Road with Channel 4 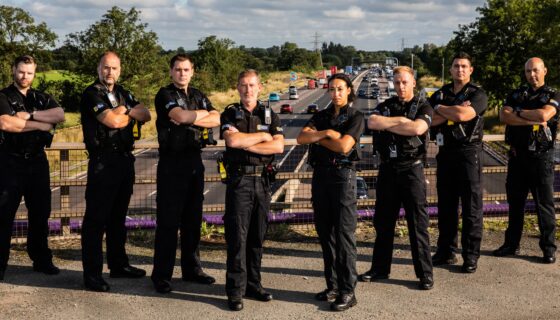 Purple Drives Off with Channel 5 Commission 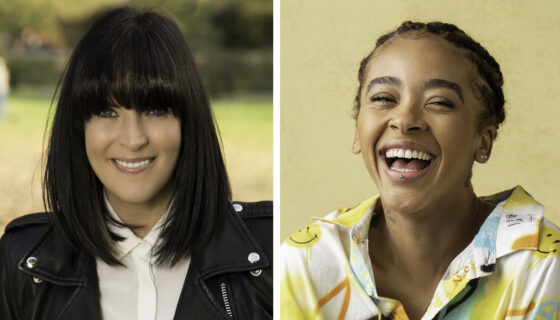