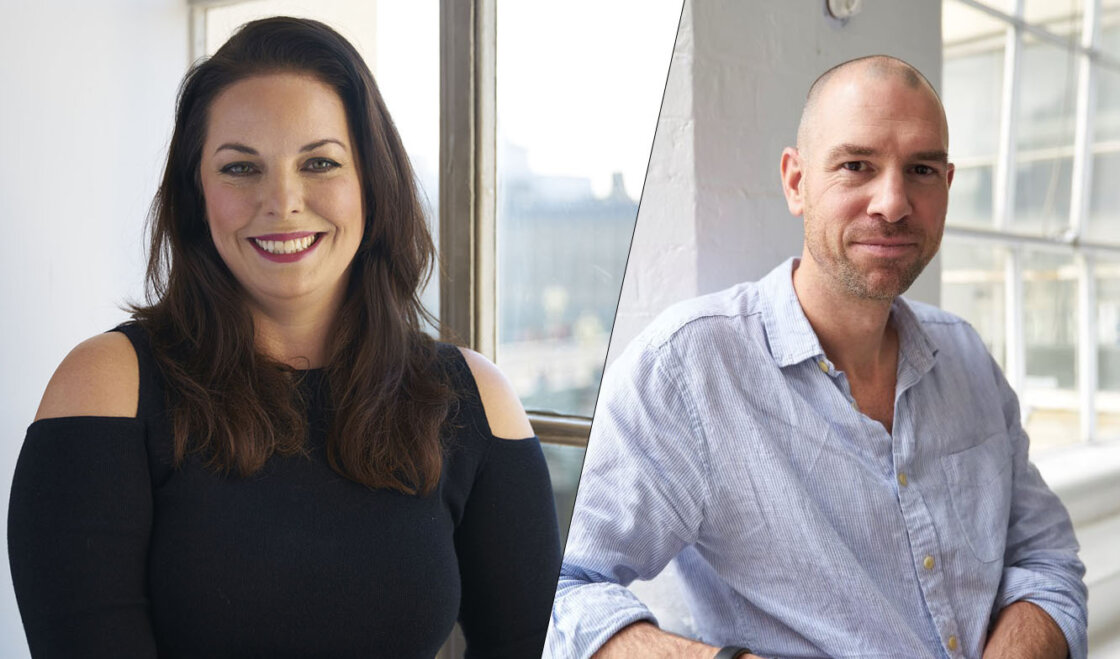 Helen Cooke and Betty’s Head of Factual and Formats, David Harrison, are to become joint Creative Directors of Betty. David, who takes up the role of Creative Director immediately, will be joined by Helen in April, creating a new leadership structure for the Objective Media Group production company.

David joined Betty in 2014, becoming Head of Factual and Formats in 2019. In the role he has developed and overseen Betty's programming across a range of popular factual and factual entertainment genres, his credits include Bear’s Mission with… and Bear Grylls: Mission Survive for ITV, Wheeler Dealers Dream Car, Ed Stafford: Left for Dead for Discovery and Ben and James vs the Arabian Desert for BBC Two. Prior to joining Betty David ran his own production company.

Helen will be joining from Crackit, where she is Head of Non-Scripted. Previously Helen spent two years at Studio Ramsay as Head of Popular Factual, creating and executive producing Channel 4’s celebrity documentary format Born Famous, co-created Channel 4’s The Fantastical Factory of Curious Craft, and developed ITV’s fixed rig show The Savoy and the Gordon, Gino and Fred: Roadtrip series. Prior to Studio Ramsay Helen was a commissioner at Channel 4 and UKTV, overseeing major brands as well as commissioning originals.

David said, “I’ve had a blast with Betty so far and this is an amazing opportunity to build on the company's rich heritage of programme-making. I’m excited to join forces with Helen to embrace the next era of growth, delivering more formats with incredible stories and characters that’ll put smiles on the face of viewers everywhere.”

Objective Media Group CEO, Layla Smith added, “The creativity and experience that Helen and Dave bring are second to none. We are excited to see them build on everything Alex has achieved over the past three years at Betty.”

Betty’s current productions include Wheeler Dealers and Wheeler Dealers: Dream Car for Discovery; Joey Essex: Grief and Me for BBC Three; For the Love of Kitchens - Betty and OMG America for Magnolia Network, and the recently announced Jimmy Doherty fronted series, Builds on Wheels for Discovery Plus.

Alex Menzies left Betty in November after making a considerable contribution to the business in both the UK and America.

Betty is part of Objective Media Group, an All3Media Company. 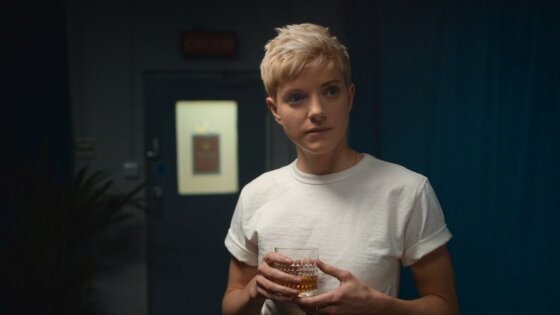 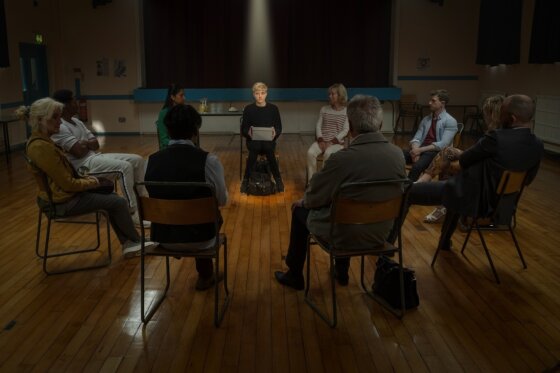