Head of Press - UK based 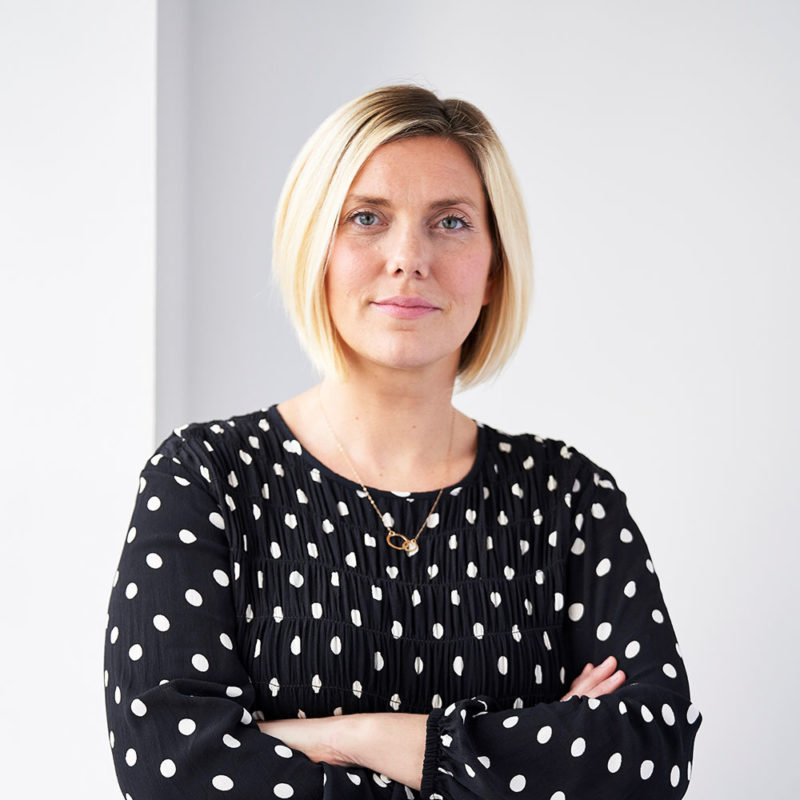 Starting her career in PR in 2006 at the BBC she worked on a range of series including Top Gear, Last of the Summer Wine, Gastronuts, Songs of Praise and Spring Watch as well as the original UK airing of Mad Men.

Subsequent to the BBC she was at Plank PR for four years where she oversaw the press for Mentorn Media (Question Time, The Fried Chicken Shop, and Crazy About One Direction), the BBC One primetime series The Magicians and wide range of other factual and fact ent programmes and formats. Her personal PR clients whilst at Plank included charity founder and Channel 4 presenter Katie Piper, Olympian James Cracknell and explorer Ed Stafford.

Sally oversees the corporate communications for OMG and its companies, and works alongside broadcasters for the promotion of all programmes made by the group.