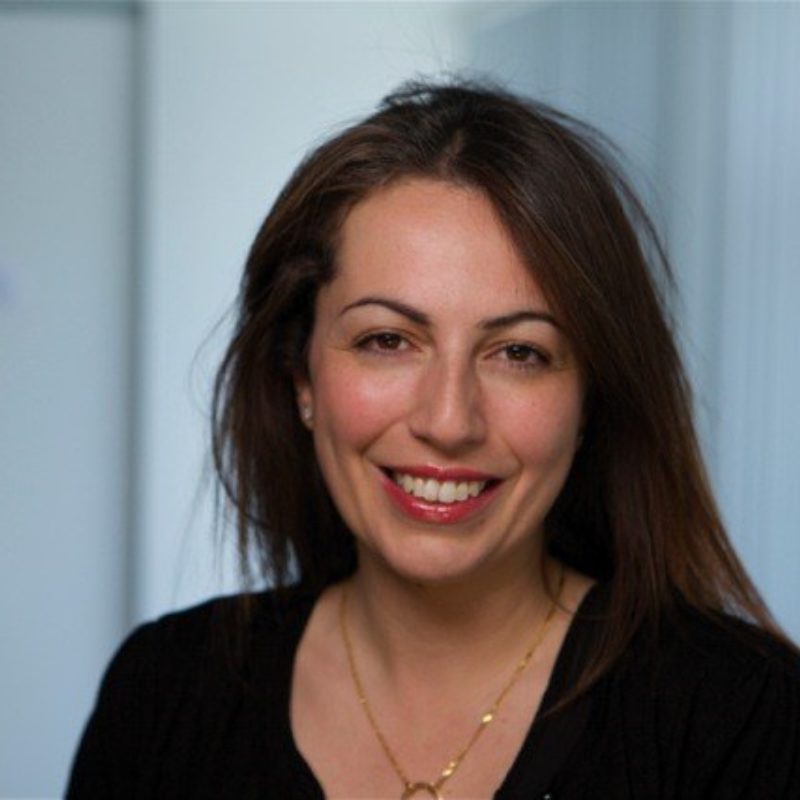 Previously she spent 15 years at ITV, latterly in a 7 year tenure as Controller of Entertainment for ITV Network where she oversaw I’m A Celebrity Get Me Out of Here, Dancing on Ice, Piers Morgan’s Life Stories, Who Wants to be a Millionaire, Paul O’ Grady Live, Soccer Aid, Hell’s Kitchen, 71 Degrees North among other shows. Prior to this Smith spent her early career producing a wide range of shows from Hell’s Kitchen in the UK and USA to Airline and The Pride of Britain Awards.

She was made Managing Director at John Stanley Productions in 2013, where she oversaw the expansion of the company into entertainment and scripted comedy with shows like Relatively Clever, Bull and Marley's Ghosts.