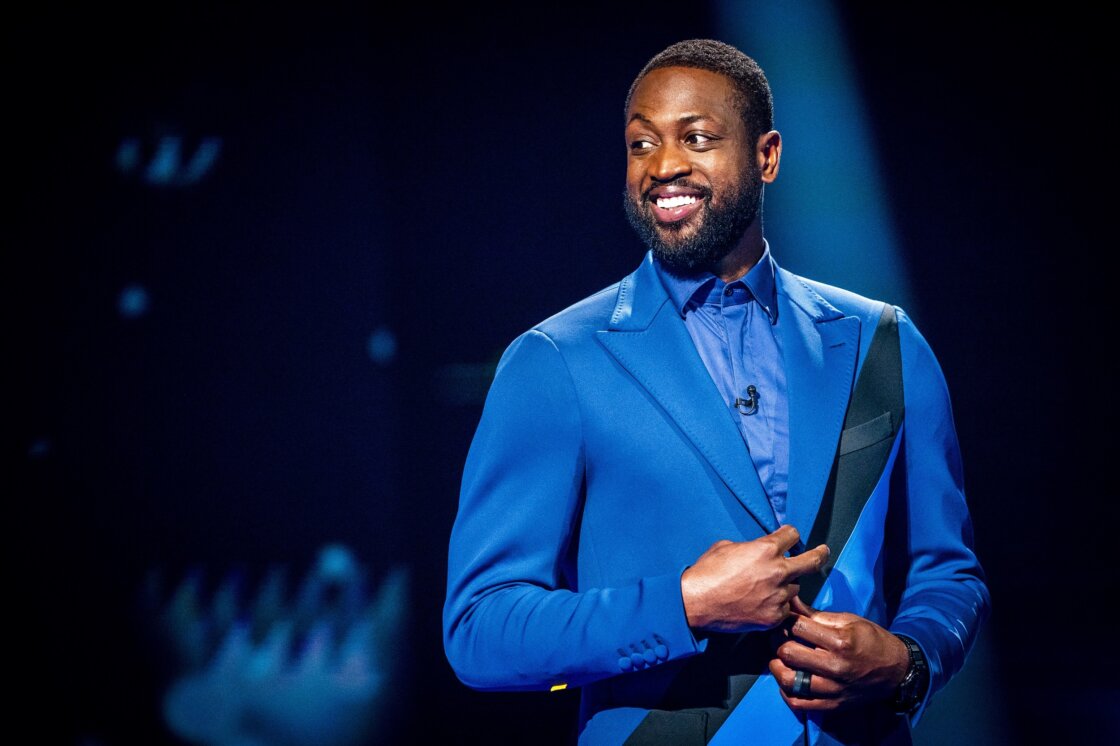 The TBS high-octane competition series, “The Cube,” hosted by three-time NBA Champion, Olympic Gold medalist, and one of the NBA’s 75 all-time greatest players, Dwyane Wade, has been renewed for a second season.

More games, more winners - and more Wade. “The Cube” follows contestant pairs who must demonstrate skill, nerve and determination as they endure seemingly simple physical and mental tasks – all while confined in ‘The Cube,’ an intimidating glass box with its own mind and attitude, in the hope of winning a major cash prize. Working on their own or as a team, each pair has nine lives to complete seven games that are worth an increasing amount of money as they inch closer to taking home the $250,000 jackpot. In addition to the Simplify
assist and fan-favorite One Shot assist that allows teams the opportunity to call on superstar athlete Wade to take their place inside the Cube, the upcoming season will also feature a third assist for contestants to unlock when they reach the $50,000 game. The third assist called Trial Run is a free practice attempt at a game - no prize for winning, no penalty for losing - but the big decision comes afterwards when they must decide whether to walk away or take that game on for real. 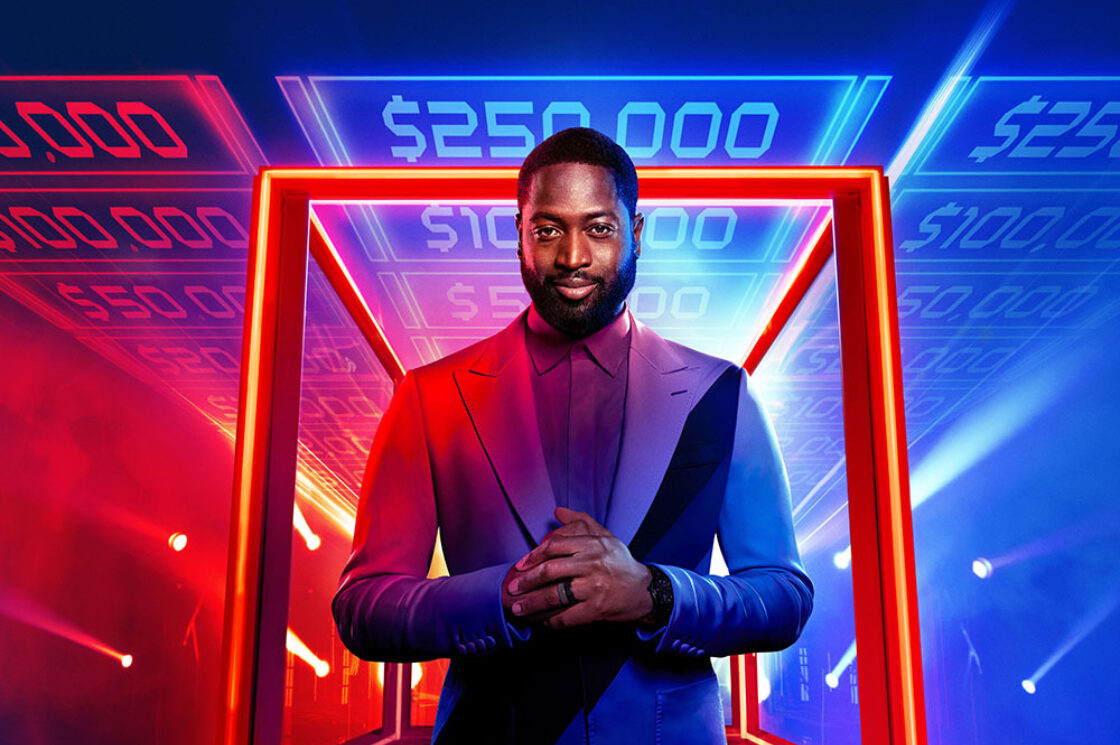 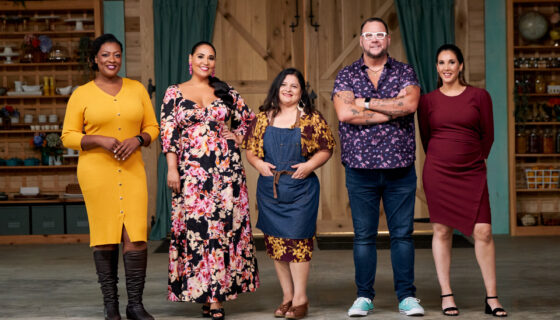