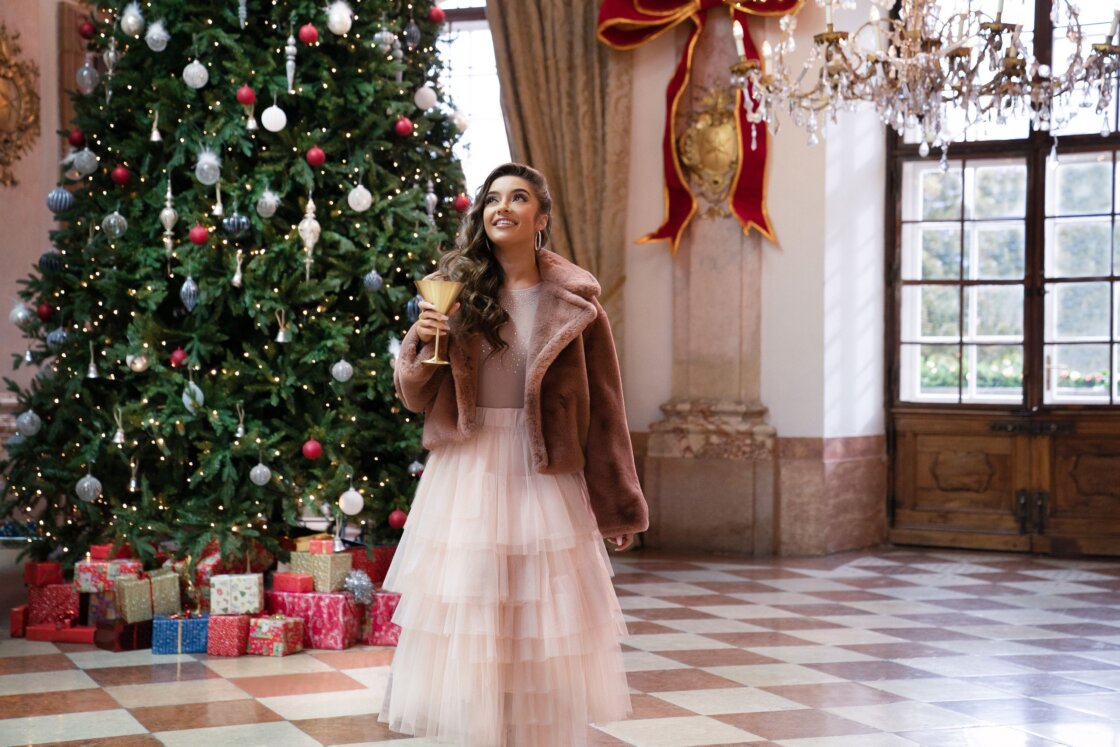 The reality series, from Objective Media Group America, follows singles as they meet potential love interests and go on the titular 12 dates in the hopes of finding a special someone to bring home for the holidays. Filmed at a castle in Austria, the first season followed hopeless romantics Faith, Chad and Garrett as they searched for love in a magical winter wonderland.

“12 Dates is the escapist holiday treat we all need right now,” said Jennifer O’Connell, HBO Max EVP Non-Fiction and Live-Action Family. “In Season 1, we wanted to shake up the snow globe to combine everything we love about holiday romcoms with a clever dating show format and a wink at our audience. We look forward to doing more of the same in Season 2, with a continued emphasis on casting to represent diversity of experience!”

A concept by Michael Beilinson, 12 Dates of Christmas is produced by Objective Media Group America, an All3Media America company, with Jilly Pearce and Layla Smith serving as executive producers. 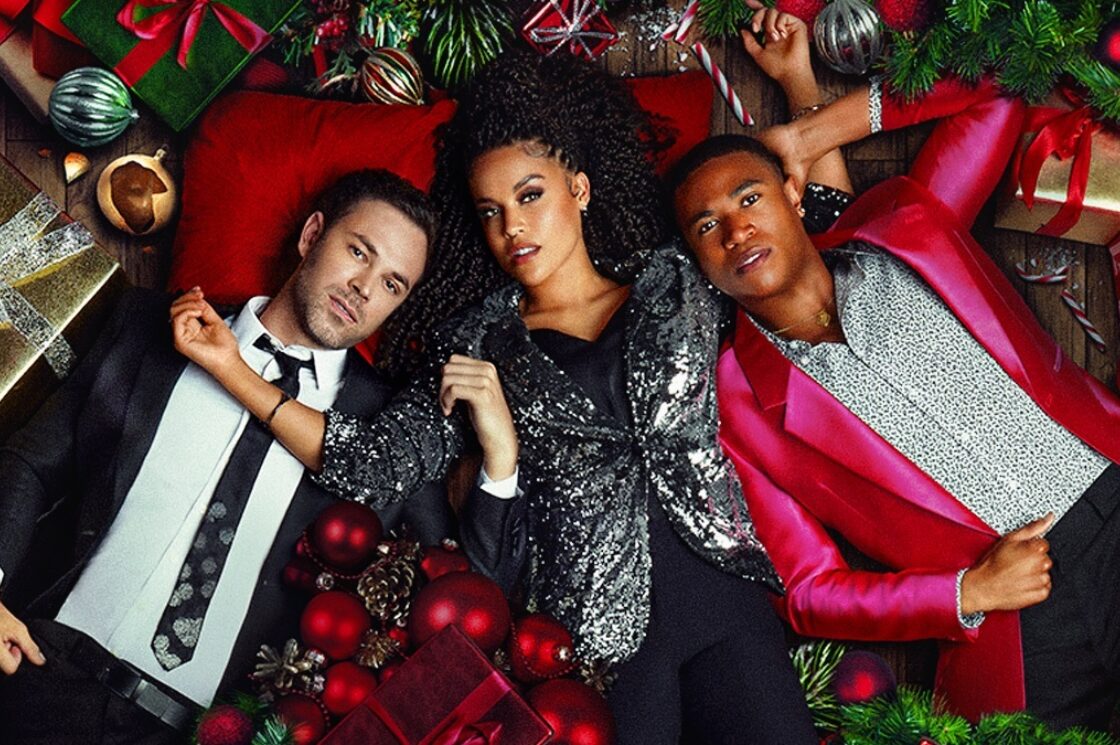 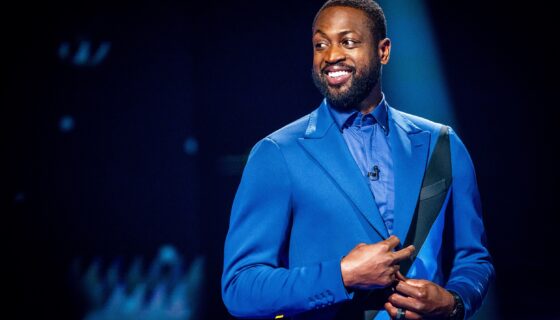 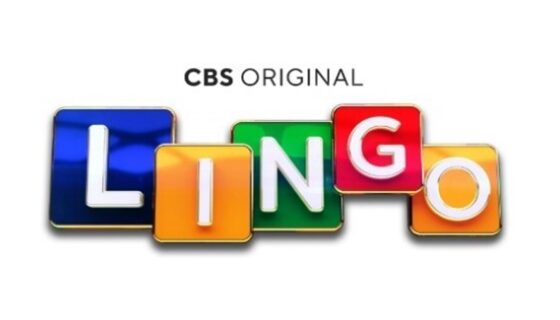