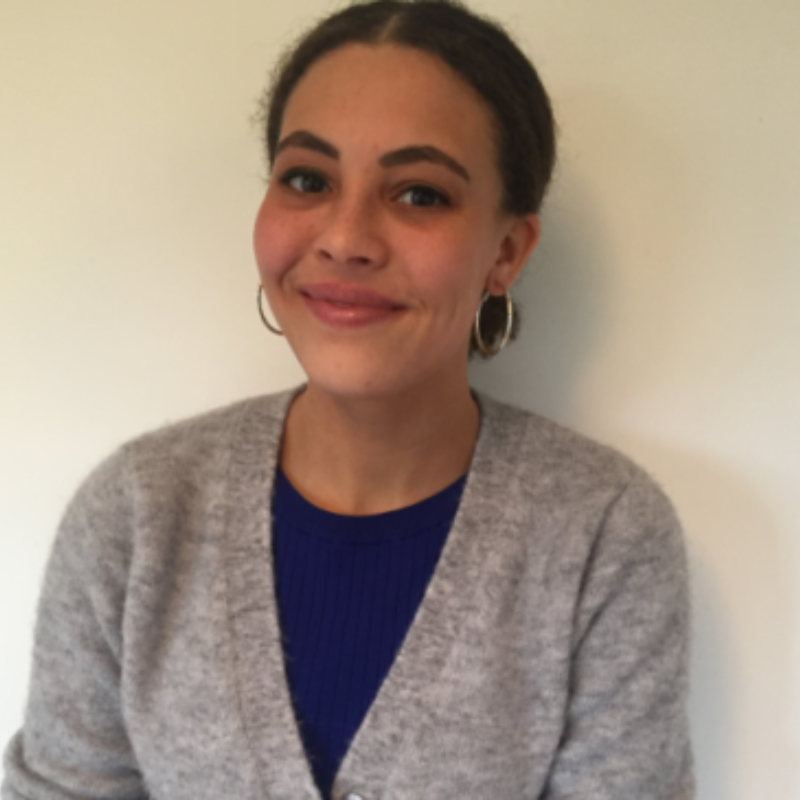 Olivia joined betty in 2019 as part of OMG’s Researcher Scheme in partnership with Creative Access, working on Turf Wars, before joining the development team. During the scheme she also worked as a Casting and Locations Researcher on Second Star’s Flirty Dancing and as a Development Researcher for Hitchhiker. Previously Olivia worked as an in house Researcher at Pacific Television, working on US based lifestyle shows including the Barefoot Contessa and the Pioneer Woman.