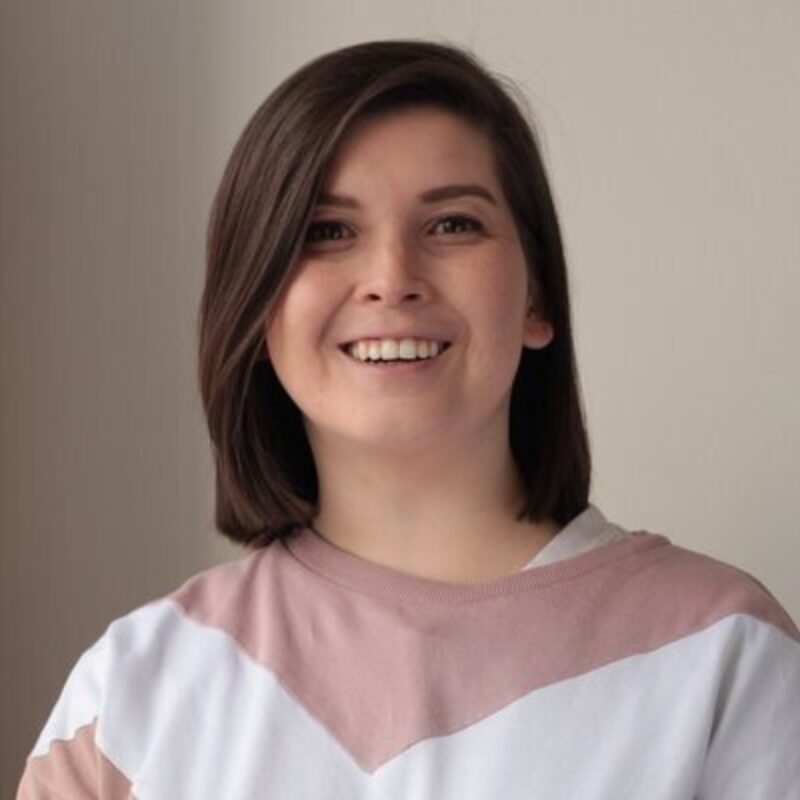 Kate graduated in 2015 and following a rather harrowing stint in social media marketing, joined the TV workforce.

She joined OMG Entertainment in late 2019 after realising her passion for pub quizzes could be put to good use in the world of TV Quiz & Games. She can draw a map of all 50 states from memory, is secretly Scottish, and recently bought a bike so she’s now duty bound to state here that she’s a ‘cyclist’.