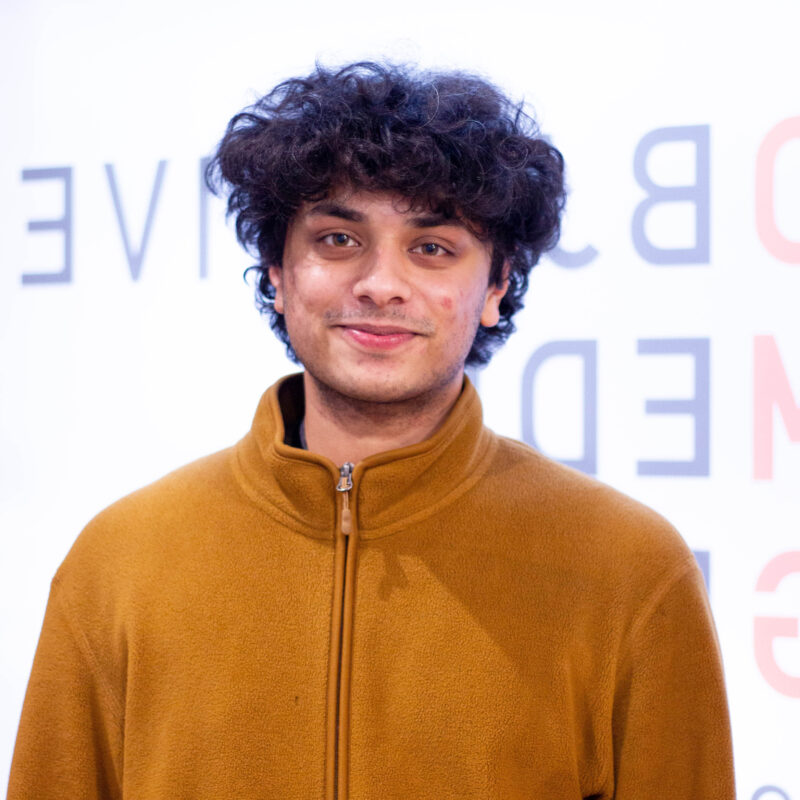 Jerom has always loved the TV industry and started his TV journey doing a work experience placement at the age of 15 with TwentyTwenty TV, three years later he went on study TV production at Bournemouth University.

Before finishing his degree, Jerom completed multiple placements at various different companies such as The Wall of Comedy, BBC Three, BBC Introducing and Discovery Channel.

Also during his time at university Jerom made short films often revolving around youth culture, one of which was a finalist in an Adobe competition titled “No Stigma No Shame” which centered around youth and mental health. This made him eligible for Adobe’s scholarship program and after submitting three more films Jerom was 1 of 20 students worldwide to be awarded the scholarship to support his creative career. The scholarship also allowed Jerom to attend Sundance Film Festival 2020 in Utah on behalf of Adobe, which further fueled his passion for the creative industry.

Now at Objective and officially having entered the world of TV, Jerom assists anyone and everyone in the daily running of Television production