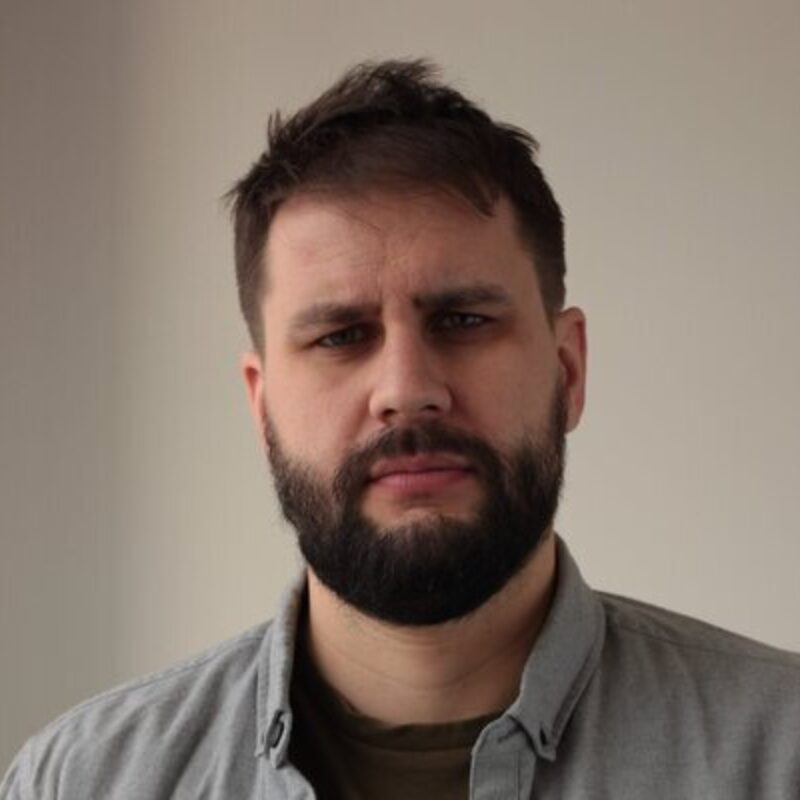 James has been working in TV for over 12 years with experience in production and development. Commissions as a Development Producer include The Masked Singer UK (ITV), Test Drive (BBC Scotland) and the new series of The Cube (ITV). Production credits include Would I Lie To You (BBC 1), QI, Never Mind The Buzzcocks (BBC 2), The Jonathan Ross Show (ITV), 8 out of 10 Cats does Countdown (C4) & A League of Their Own (Sky One).

He once watched an entire series of 24 back-to-back without stopping and has seen every episode of Monk at least twice. He has been ranked as the number one player in the world at board game For Sale, claims to know the flag of every country and maintains that he is better than Mo Farah at The Cube. There's only been one day in the last 5 years where he hasn't had a Pepsi Max and he has considerably less hair than when his photograph was taken - he hopes the two things aren't linked.