Head of Legal and Business Affairs 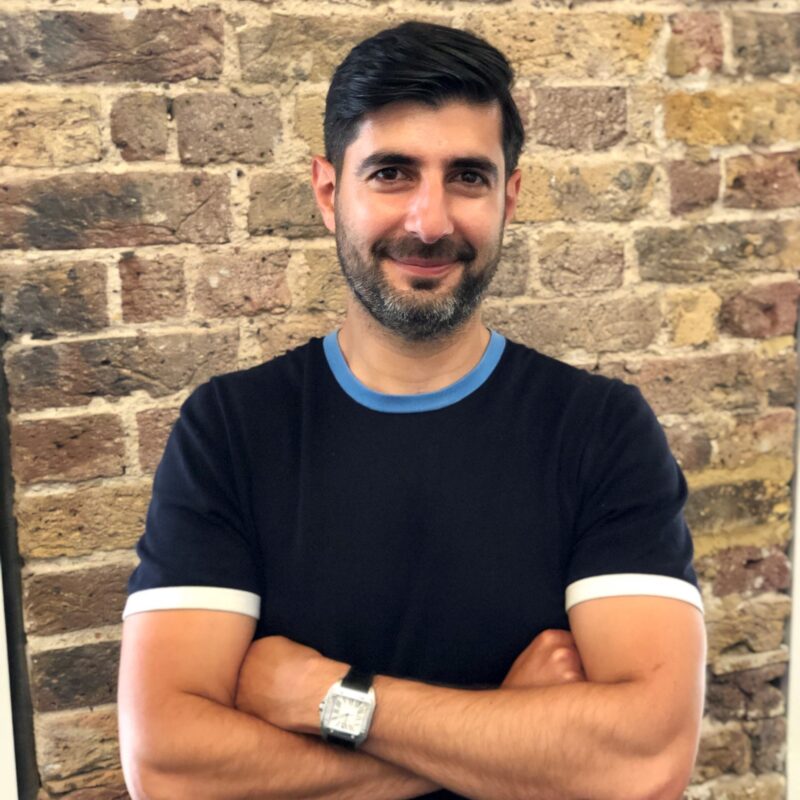 Antoni began his career as a television producer, working on a range of factual entertainment programmes such as Police, Camera, Action!, Missing, Britcops, Heir Hunters and Property Ladder, before deciding to qualify as a lawyer whilst working in compliance at A+E Networks UK. Antoni formed the first Legal and Business Affairs Department at A+E Networks UK where he trained and qualified, during which he was seconded to Dentons in the IP Litigation team.

Since qualification, Antoni has worked for Banijay (RDF), Fremantle (Boundless) and Warner Bros. (Renegade Pictures), across programmes such as Ben Fogle: New Lives in the Wild, Our Yorkshire Farm, Outsiders, Surviving the Stone Age, Private Lives of the Windsors, Car SOS, The Apprentice, 60 Days on the Street, Great Railway Journeys, Eat Well For Less and Tipping Point.

Antoni’s favourite programmes are those driven by true life events, human achievement and character led stories, such as Free Solo, The Tribe and Story Films’ very own The Thief, His Wife and the Canoe, plus anything with a great musical score!